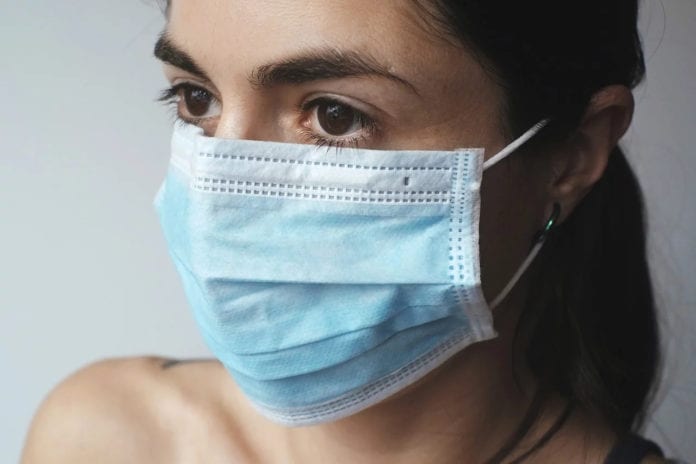 Research from NUI Galway has revealed that threats of arrest, fines and quarantine do not encourage people to follow the public health advice.

The research is being carried out to understand the the various factors involved in whether people adhere to physical distancing guidance.

Data from the study – a collaboration with the Montreal Behavioural Medicine Centre – is being fed back to the NPHET Subgroup on Behavioural Change which is advising the Government on its communications strategy.

“The research is yielding tangible and useful results as it helps to provide data-driven recommendations to governments on how to optimise policy and communication strategies,” said Dr Hannah Durand, iCARE collaborator and behavioural science researcher at NUI Galway.

“After half a year of observing physical distancing, working remotely and wearing masks, one of the starkest warnings from the research is that we have evidence that a fatigue is setting in.

“Tellingly, people are consistently reporting the best motivator of adherence to physical distancing and other preventive measures is receiving feedback on how their behaviour is slowing the spread of the disease and saving lives.  It suggests that behaviour may be changed by highlighting signs of success.”

Dr Durand added that they have also seen a surprising twist in how campaigns are received by the public.

“Threats of arrest, fines or quarantine do not appear to be helpful,” she said.

“Likewise, messages about the negative consequences of ignoring health recommendations – like an elderly relative will get sick and die – were found to be less effective than those that emphasised positive outcomes.

“This needs to be reflected in the ways we communicate with the public to bring about change in behaviour.”

The study found that vast majority of people are doing the right things, such as following government and health authority directives designed to limit the spread of the virus.

Of all prevention measures, wearing a mask had the poorest adherence (49%) and respondents say they are following safety measures less rigorously now than they did in March.

Just over 16% of people who tested positive for Covid-19 or suspect they have the virus have reported not self-isolating.

Most people reported they are adhering to physical distancing guidelines, specifically staying two metres away from others (84%) and avoiding large gatherings (90%), most of the time.

The top concern for people was that a relative who they do not live with would be infected with Covid-19 – eight in ten were somewhat or greatly concerned about this.

More than half of the people surveyed (58%) were somewhat or greatly concerned about being isolated.

“The research is showing that it tends to be men more often than women, usually in their 20s and early 30s who are not following the isolation measures in full,” Dr Simon Bacon, co-lead of the iCARE study.

“There are several explanations for this, including greater risk-taking propensity among young men.

“However, we must acknowledge that young people are more likely to work in low-paid, public-facing jobs that make it difficult to adhere to restrictions. They are a key group of people we need to re-engage with.”