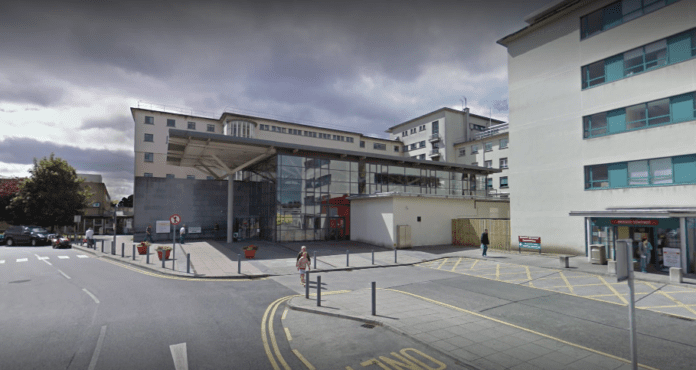 The number of people at Galway hospitals diagnosed with COVID-19 has increased to 22 according to the latest HSE figures.

The latest figures show 17 people with COVID-19 at University Hospital Galway, and a further five patients are at Portiuncula Hospital, Ballinasloe.

Two of the reported hospitalisations at Galway University Hospitals were in the past 24 hours.

There are also a further ten suspected COVID cases in Galway hospitals, nine at UHG and one at Portiuncula.

Two of the patients at UHG are in Intensive Care, and one patient is in the ICU at Portiuncula Hospital.

As of Thursday night there were a total of 325 confirmed cases in hospitals around the country, along with 125 suspected cases.

Yesterday there were a further 54 confirmed cases of COVID-19 reported in Galway, out of 866 nationwide.

There were a further six lives lost to the disease, bringing the national death toll in the pandemic to 1,902 in Ireland.

There have been 5 additional deaths related to COVID-19 and 270 new confirmed cases reported by the Department of Health today.Of the cases notified...
Read more
COVID-19