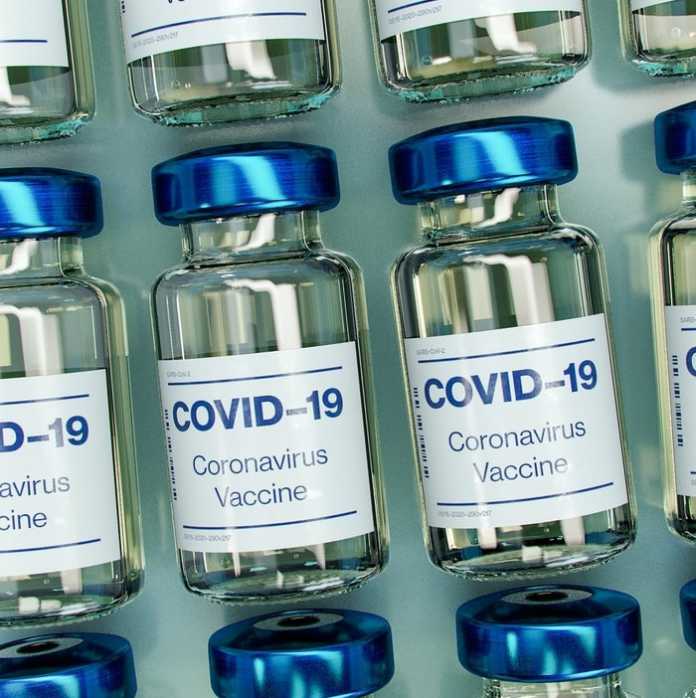 Almost 300 people in Galway got their first shot at two walk-in vaccination clinics which ran in Galway City and Clifden over the weekend.

Two clinics were open in Ballybrit and Clifden on Saturday for anyone aged 16 or over to get a shot without needing an appointment.

Roughly 230 people are estimated to have been vaccinated in Galway City, based on provisional data, and another 50 at Clifden.

Frank Harburn, manager of the vaccine rollout for the Saolta hospital group, said that an estimated 1,200 people total across the west and north west.

“I would encourage anyone who hasn’t yet received their vaccine, to do so as soon as possible to have the best protection against COVID-19 including against the Delta variant.

“At the moment we are able to offer a vaccination appointment within a number of days of registration.”

Last weekend’s clinics followed on from similar walk-in clinics which ran during the August bank holiday weekend, during which roughly 850 people in Galway were vaccinated.