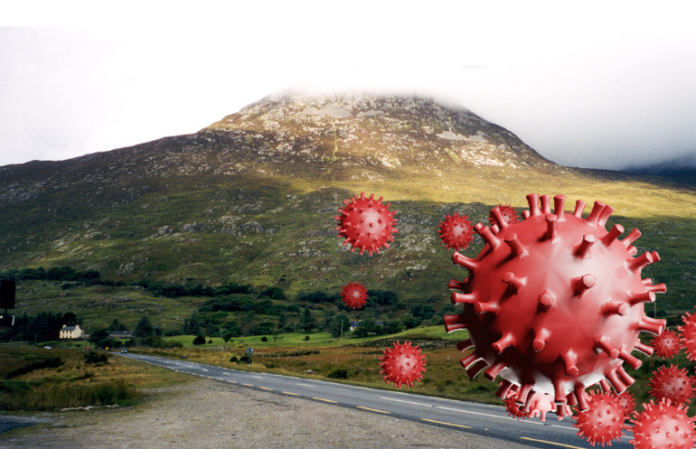 Connemara has among the lowest COVID-19 incidence rates in the country with fewer than five new cases confirmed in both Connemara electoral areas in the two weeks to March 22.

It is the second week that the incidence rate in Conamara North and Conamara South LEAs has been less than five.

Elsewhere, the 14-day rate in Galway City Central, which was recently the worst affected area in Ireland, fell to 161 cases per 100,000 inhabitants. A total of 43 cases were confirmed there over the two-week period.

In Galway City East, the COVID rate increased slightly from 109 to 146.6 cases per 100,000 people. Thirty-nine cases were confirmed in the area in the fortnight to 22 March.

Outside of Connemara, Gort-Kinvara has the lowest rate in the county despite a slight increase in the two-week incidence rate to 46.8, with eleven new cases confirmed in the area in 14 days.

Loughrea and Ballinasloe LEAs recorded rates of 224.1 and 163.7 respectively, while 73 cases were confirmed in Tuam, taking its incidence rate to 219.9.

The 14-day incidence rate nationally was 158.3 for the two-week period.

What restrictions are being lifted tomorrow morning?