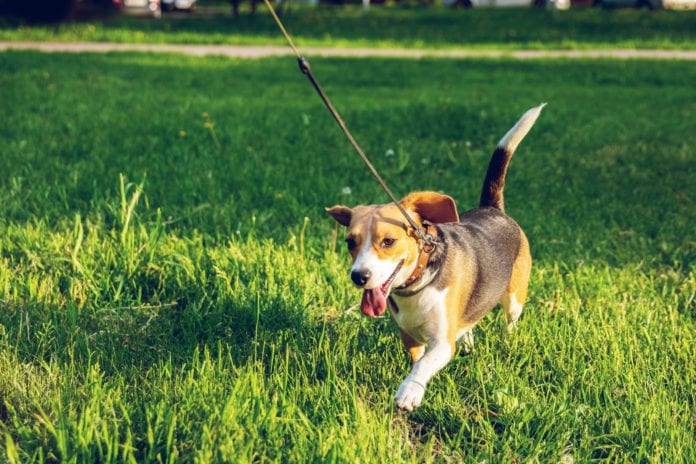 Galway County Council is launching a new public campaign against dog fouling this week due to large numbers of complaints.

The ‘Remember if They Poop, You Scoop’ campaign will be launched at Renville Park this week, followed by more events in towns across the county throughout August.

The County Council has said that dog waste has become an “escalating problem” in parks, open spaces, and on footpaths since the start of the pandemic.

In response to this, additional signages reminding people to pick up after their dogs, and the penalties for not doing so, have been installed in towns and villages, as have dog waste bag dispenser units.

Audio warning devices have also been installed at amenity areas such as Renville Park and the Swimming area at Portumna Marina.

As part of the campaign, wardens will be on patrol in the mornings, evenings and weekends at dog fouling problem areas identified throughout the county.

Under Section 22 of the Litter Pollution Act, people who fail to clean up after their dog in public areas can receive a €150 on the spot fine, or a €4,000 fine if they are convicted in court.

On top of spoiling the area for people out walking, dog waste is a health hazard, and can carry multiple infections such as toxocariasis.

This is caused by roundworms in the dogs’ intestines. It poses the greatest risk to children, where an infestation can lead to eye disorders, dizziness, nausea, asthma and epileptic fits.

This public campaign against dog fouling will be launched in Renville Park, Oranmore on Friday, August 6, with elected representatives, voluntary groups, and council staff in attendance.

An awareness stand will be manned on the day by awareness officers and wardens with information advising dog owners of their responsibilities, and highlighting the risks of not picking up after your dog.

Further events will follow in Athenry on August 13, Ballinasloe on August 14, An Spidéal on August 20, and Tuam Palace Grounds on August 27.