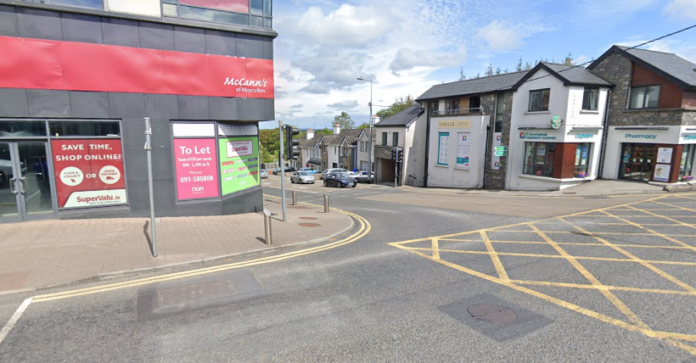 Galway County Council has received a hydrological survey for Moycullen as plans to tackle the risk of flooding in the village take another step forward.

The survey will now be examined and assessed to look at possible funding for flood prevention works in the village.

A separate application to the Office of Public Works for a minor works grant needed a more in-depth study.

This study focused on the underground channels and the old storm water network which has resulted in flooding in the village, on the Mountain road near the playground and other areas.

Senator Seán Kyne has said flood risk is something that Moycullen village has endured for some years and it is now important to agree the best option to solve the flooding.

“Once agreed, funding will be sought from the OPW or climate action funds,” said Senator Kyne.