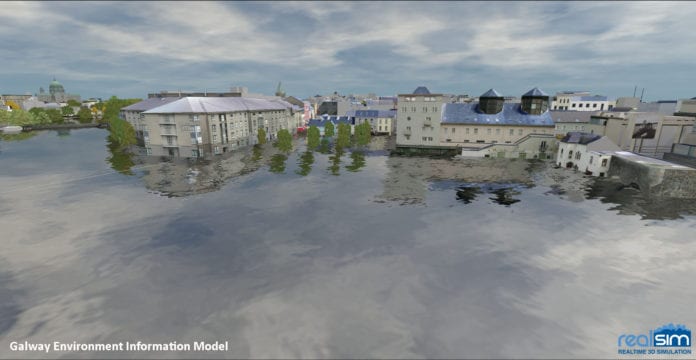 Parts of Galway City could be underwater in less than two decades due to rising sea levels.

That’s according to a group of Galway activists who this week painted tide marks in prominent positions around the city, where the sea level will reach should we ignore warnings from climate scientists.

A spokesperson for Extinction Rebellion said that Galway is just one of many cities around the world which would be lost under rising sea levels within decades. 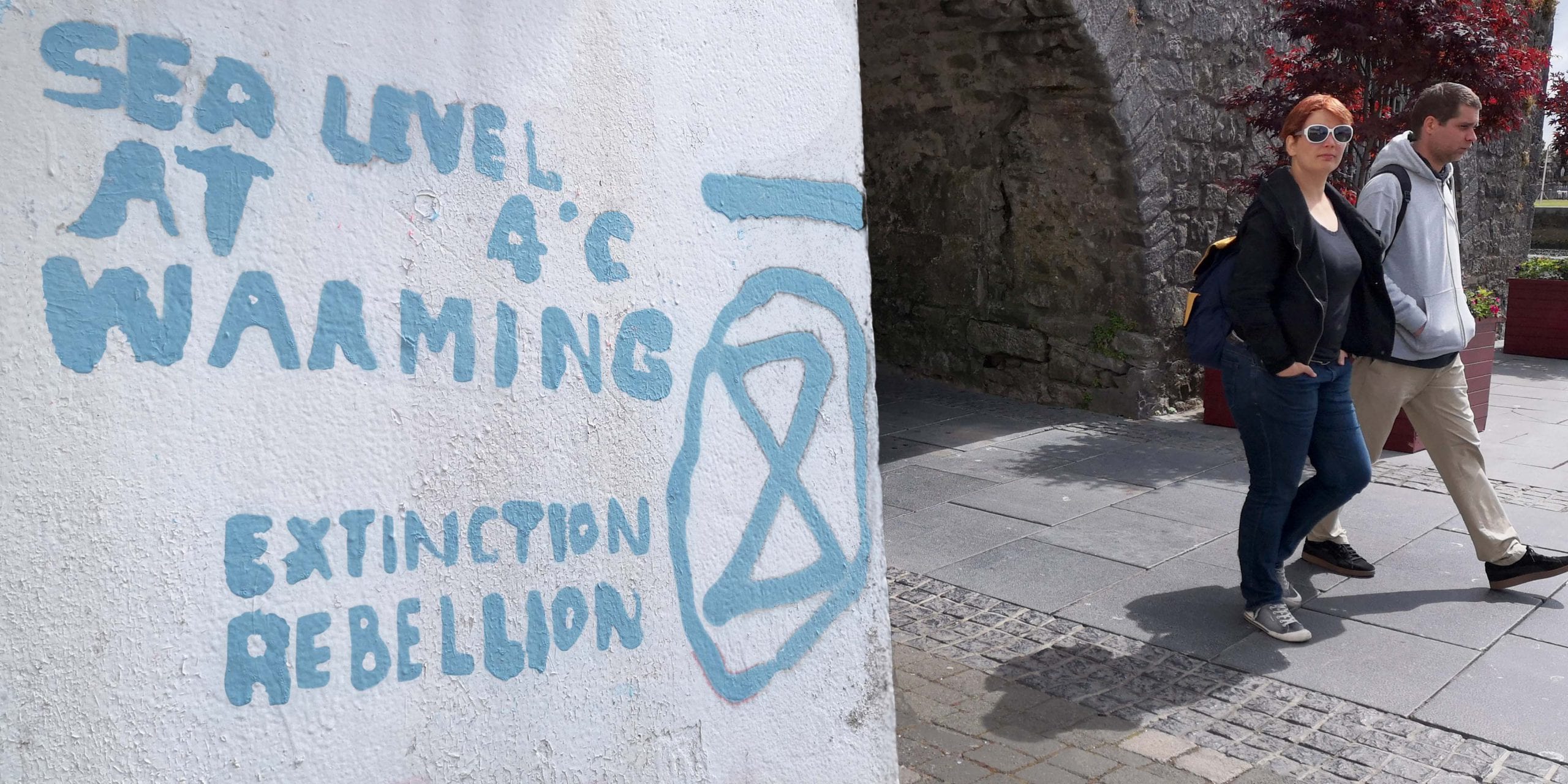 The spokesperson added that we know that more frequent storm surges will add further flooding risks.

Parts of Galway city already experiences flooding on an increasingly regular basis, amounting to many thousands of euros worth of damage to homes and businesses in recent years.

On 1 May this year, the Irish government became the second country in the world to declare a Climate and Biodiversity Emergency, this on foot of last October’s UN report which stated that we have just twelve years to act before climate change becomes irreversible.

“The paint is temporary, but the warming of our planet isn’t,” said one activist. “We are urging the government to make this declaration more than just a ‘symbolic’ gesture, it is now an emergency and we are demanding an urgent response on this.”

Extinction Rebellion Galway are holding a ‘Pot Luck for the Planet’ on Sunday 23 June, at 1pm-4pm in Aras na nGael, Dominick Street and all are welcome. 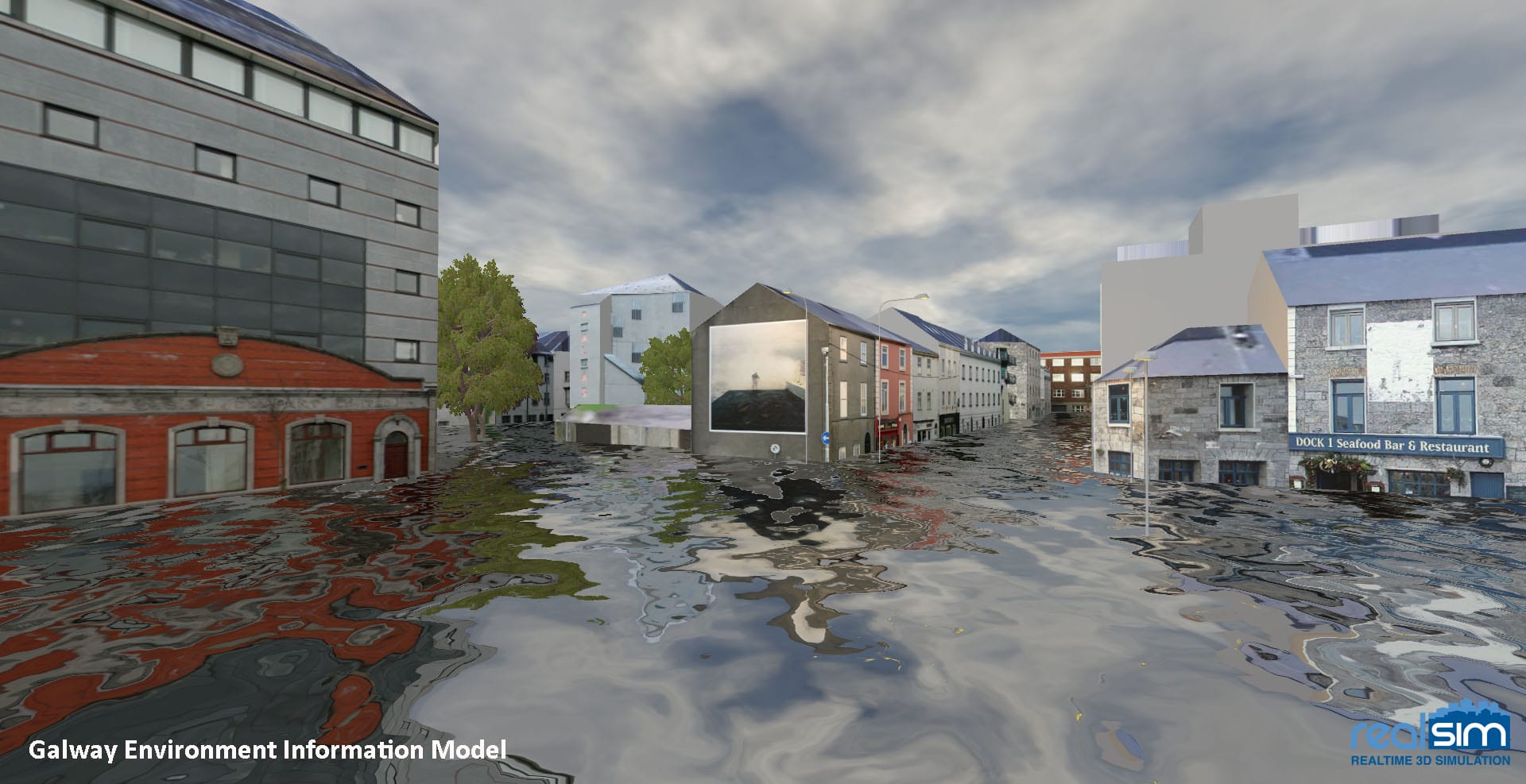