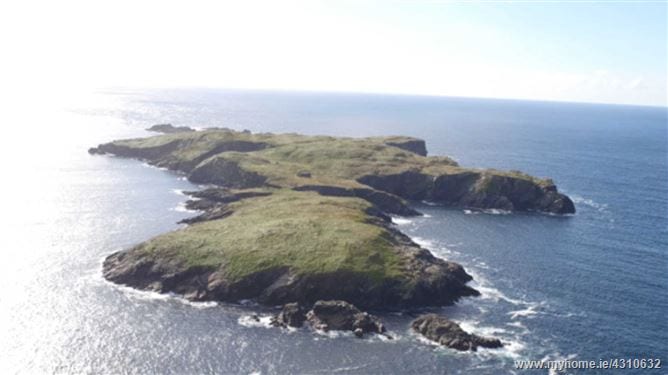 If you’re in the market for a seafront home in Galway then this Connemara island could be what you’re looking for, though it’s a bit of a fixer upper

High Island or Ardoilean is an island about 3km off the coast of Connemara near to Claddaghduff and Inishbofin.

Covering approximately 80 acres of, Ardoilean has two natural freshwater lakes and the remains of a monastery with an intact beehive hut.

The monastery on Ardoilean is credited to Saint Féichín, believed to have died in the 7th century from the Black Death.

At that time there could have been between 50 and 70 people living on the island.

All that remains of the monastery now are the walls of the church and its alter in sheltered valley on the south western edge. 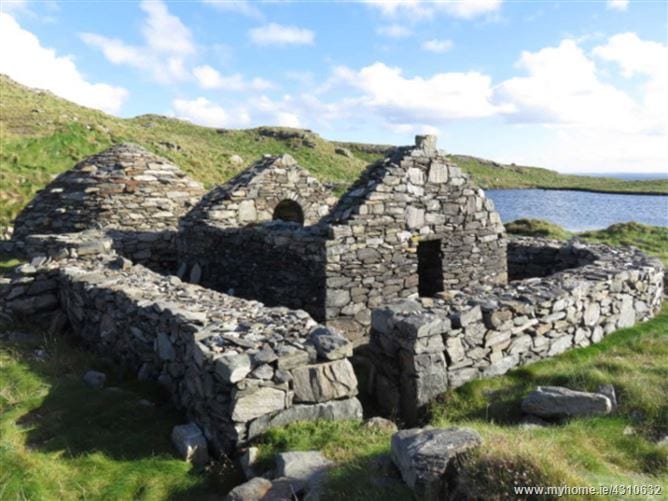 The ruins of three more beehive huts can be found to the west of there, and just south of the monastery are the remains of an old water mill.

Investigations have shown that this is the oldest monastic mill in Ireland, and the oldest surviving of its kind in Europe.

During the 18th century the Martin family, one of Galway’s great tribes, owned the island and leased it out for a brief go at copper mining.

From 1969 to 1998 it was the property of poet Richard Murphy a resident of Inishbofin, who said that he was excited at the prospect of preserving this historical site.

Today it is a Special Area of Conservation for the bird species that call it home.

The monastery is a protected historical monument maintained by the OPW and is excluded from the sale.