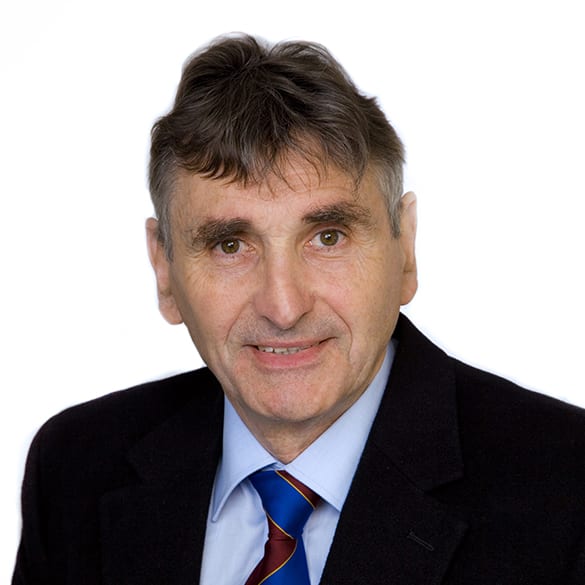 Councillor Seán Ó Tuairisg has been chosen as Galway County Council’s Cathaoirleach for the next year at County Hall today.

The Connemara native who lives in Indreabhán was chosen by his council colleagues in the last hour, and Tuam area councillor Peter Keaveney was elected to the role of Deputy Cathaoirleach.

Outgoing Cathaoirleach Eileen Mannion has expressed her gratitude to her fellow councillors and all the council staff for their work over the past year and wished councillor Ó Tuairisg well in his role in the coming year.

My term as Cathaoirleach of Galway County Council ends today. Thanks to my colleagues, executive and staff for an eventful year @GalwayCoCo pic.twitter.com/UJdRCFTqiU

The new Cathaoirleach is a Fianna Fáil man, while his deputy is in Fine Gael. His predecessor councillor Mannion is also a member of Fine Gael.

Cathaoirleach Ó Tuairisg has an eventful year ahead of him dealing with the upcoming merger of the city and county councils, and alterations to the boundaries of municipal districts that have proven highly unpopular with many elected councillors.

Local elections will take place as planned next year, but the two local authorities have been instructed to merge into a single council no later than 2021, though it could take place at an earlier date.

The next 12 months will also see a lot of work done on preparing for Galway 2020, which the county council has committed €2 million in funding for. Of 52 planned events for the year, 28 will take place in the county.