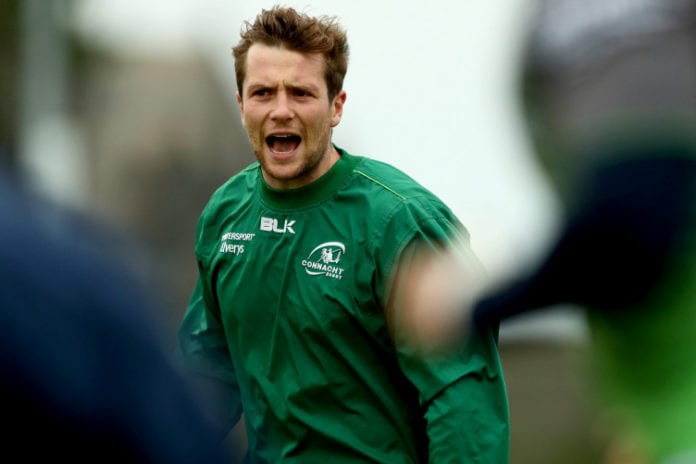 Five changes have been made to the Connacht squad for this weekend’s Munster interpro, with Jack Carty making his first appearance of the season.

Friday’s home game against Munster will be the first at the Sportsground since the new state-of-the-art synthetic surface has been put in.

Fly-half Carty has recovered from wrist surgery to take his place in the starting team, while Shamus Hurley-Langton will be on the starting lineup for the first time.

The three other changes made to lineup are Gavin Thornbury, Byron Ralston and Conor Fitzgerald returning to the starting XV.

Fitzgerald is handed the number #15 jersey while David Hawkshaw starts at inside-centre. Kieran Marmion, Mack Hansen and John Porch make up the rest of the backs.

The management team have opted for a 6:2 split on the bench with back rowers Josh Murphy and Paul Boyle both among the replacements.

Director of Rugby Andy Friend said, “We won’t hide from the fact our performances and results haven’t been good enough. We’ve been guilty of too many unforced errors, and at this level you’re going to be punished.”

“As is always the case against Munster, the team who brings the greater level of physicality, linked with superior discipline and minimal error count is that team that usually comes out on top, so those three things are a key focus for us this week.”

“With the new pitch and our friends, family and supporters behind us, we’ll be doing everything in our power to get that first win of the season.”