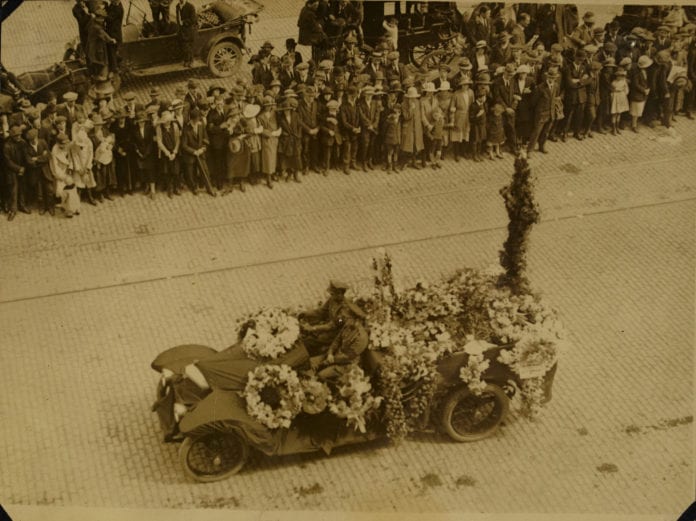 A Galway West TD has called on the Minister for Culture, Heritage & the Gaeltacht to explain why she has failed to re-establish the All Party Group on Commemorations.

Éamon Ó Cuív TD says that in June this year, Minister Josepha Madigan promised to convene a meeting of the All Party Group ‘within the next few weeks’ but that this has not happened yet.

Given that the Dáil is in recess, Deputy Ó Cuív has expressed concern that this will not happen until the autumn at the earliest.

“I have repeatedly raised the issue of the importance of the All Party Group on Commemorations with Minister Madigan but she has made no firm commitments to re-establish the committee.

“This is particularly worrying given the fact that the commemoration of the first Dáil is only months away, and will be followed by the anniversary of many other events leading up to our independence. It is imperative that the committee is set up,” explained Deputy Ó Cuív.

“Last year, the then Minister Heather Humphreys wrote to the Ceann Comhairle to ask that the Business Committee nominate Deputies and Senators to the group. Parties in Northern Ireland, which are not represented in the Dáil or Seanad were also invited to make nominations.

“Despite this, and despite an assurance given to me last month in reply to a Parliamentary Question that a meeting of the All Party Group on Commemorations would be convened “within the next few weeks”, nothing has happened. It now looks likely that it will be the autumn before the group meets.

“I find it very disrespectful to those who wish to have input into the commemorations and am calling on Minister Madigan to explain why the process has been delayed.”