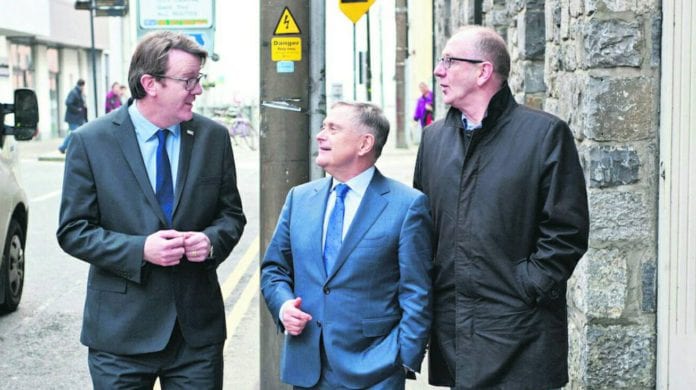 Cllr. Niall McNelis has been elected Mayor of Galway for the coming year.

The Labour party city councillor and his wife Aideen run their own business, Claddagh and Celtic Jewellery Co.

He was selected as the party’s Galway West candidate last year.

In the past, Niall has highlighted issues such as lack of community facilities particularly in areas such as Knocknacarra where there is no community centre, post office or facilities for young people such as a youth cafe.