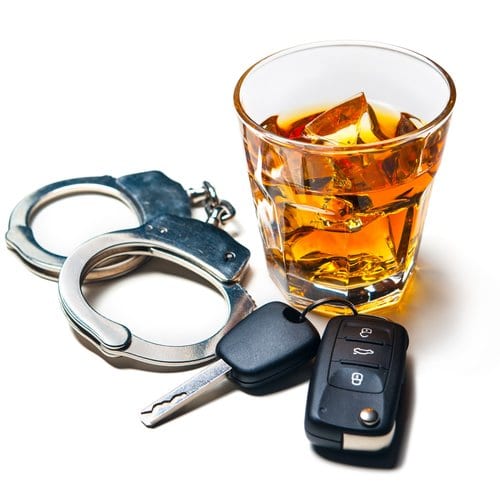 A Clare man has been barred from driving for three years after being being arrested with a blood alcohol more than five times the legal limit.

Adebayo Sholarin (47), of 33 Pound Street, Six Mile Bridge in Clare, was convicted of having a blood alcohol of 264 milligrams per 100ml while in charge of a motor vehicle on the early hours of November 13, 2016.

Garda Eugene Paul O’Connor of Oranmore garda station told the court that at 1:20am that night, he responded to a call about a car driving erratically in an estate off the Castlepark road in Ballybane.

Garda O’Connor found a silver Mercedes parked in the middle of the turning circle in a cul-de-sac with Sholarin in the driver’s seat.

The court heard that when asked, Sholarin initially refused to give Garda O’Connor his name.

When asked why he was parked in the road, Sholarin said he was going to a party, though he refused to tell the garda where it was. Garda O’Connor said he couldn’t see any evidence of a party nearby.

According to Garda O’Connor there was an open bottle of spirits in the front of the car. He also saw the keys in the ignition, and noted that the engine was still warm.

Forming the opinion that Mr. Sholarin was drunk and intended to drive, Garda O’Connor and placed him under arrest.

Solicitor for the defence Brian Gilmartin asked Garda O’Connor if, at any point in their interaction, he directly asked the accused who was driving the vehicle, which he admitted he did not.

Sholarin said he denied driving when speaking to Garda O’Connor, insisting that his partner was the one driving the car. When the Garda arrived, he said, she had gone back to the party to grab her bag.

Sholarin that his brother called him from Nigeria that night with the news that their mother had passed away a few hours beforehand, which is why he had been drinking in the car and wasn’t composed while speaking to Garda O’Connor.

The reason the keys were in the ignition was because he turned the engine on to use the heater, since it was a November night in Ireland.

At the station, Sholarin failed to give an adequate breath sample after three attempts. The machine used to perform a breath test requires the user to blow uninterrupted for a period of time. However on each of the three attempts, Sholarin inhaled before it was complete.

He said this wasn’t deliberate and asked if he could give a urine sample instead, which Garda O’Connor allowed. Mr. Gilmartin said that Mr. Sholarin’s difficulties were because he was still highly emotional.

The urine exam found that Sholarin had a blood alcohol concentration of 264mg per 100ml, over five times the legal limit of 50mg/100ml.

Mr. Sholarin was charged with being drunk while in charge of a motor vehicle, an offence distinct from drunk driving, as he was not driving the car at the time of his arrest.

Judge Mary Fahy said that she didn’t believe Sholarin’s account of events, and that Garda O’Connor gave “copious evidence” supporting the claim of his guilt.

Adebayo Sholarin was fined €600 with six months to pay. He is also required to pay a €250 charge to the Medical Bureau to cover the cost of his urine exam, and has been disqualified from driving for three years.