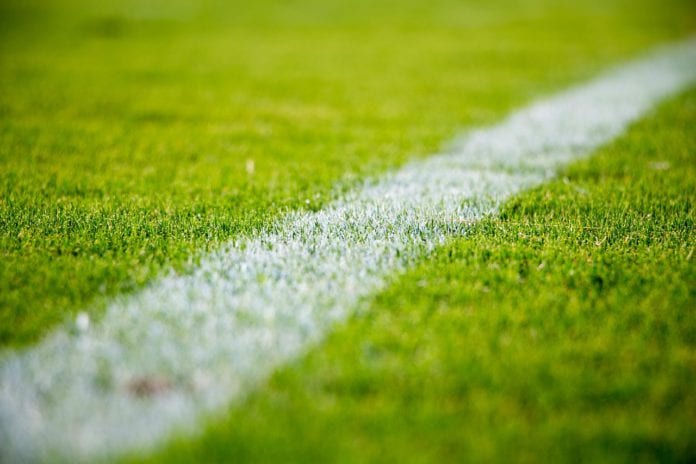 A city councillor is calling on Galway City Council to issue a full credit for licence fees for pitches by sports clubs this year and next.

Councillor Alan Cheevers said that licences for pitches on council lands will be up for renewal this summer, and that the city council needs to support local clubs.

Councillor Cheevers said that it has been a very difficult year for sports clubs, with a loss of revenue due to COVID-19.

He said that “many clubs depend on club lottos or other fundraising methods to keep overheads paid”, and that these activities have been curtailed in the past year.

“This licence fee credit in some way will help [with] getting clubs back on their feet, but also support club members in a year where our health and well-being is so important.”

“I am asking asking Galway City Council to support this proposal and engage with the Ministers.”