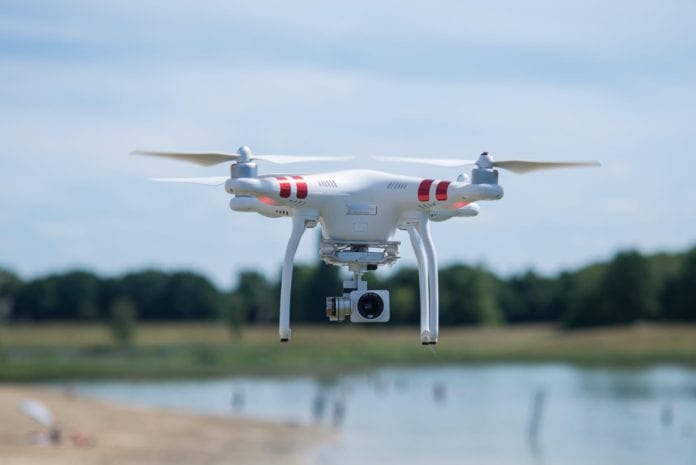 A Galway City Councillor is calling for the use of drones to combat illegal rubbish dumping.

The Fianna Fáil councillor also suggested that drones could be helpful at Halloween time to identify where hazardous material is being stockpiled for bonfires.

However, using drones with cameras against people dumping garbage themselves would run up against the same legal issues which have plagued using cctv at bring banks and dumping black spots.

The council has said in the past that GDPR privacy issues have prevented the council from using video footage from cctv cameras to convict dumpers.

It is likely that using a drone to capture video and images of dumping at black spots would run into those same problems.

Beyond the use of drone technology, Councillor Cheevers also suggested that “naming and shaming” the culprits of illegal dumping could help.

“Tax defaulters are being named and shamed because of certain legislation and I believe an amendment needs to be brought in to name illegal dumpers publicly,” Alan Cheevers said.

“It is costing Galway City Council thousands of euro per year to deal with illegal dumping, and as we enter into a challenging budget at end of the month we need to do what we can to curb this issue.”