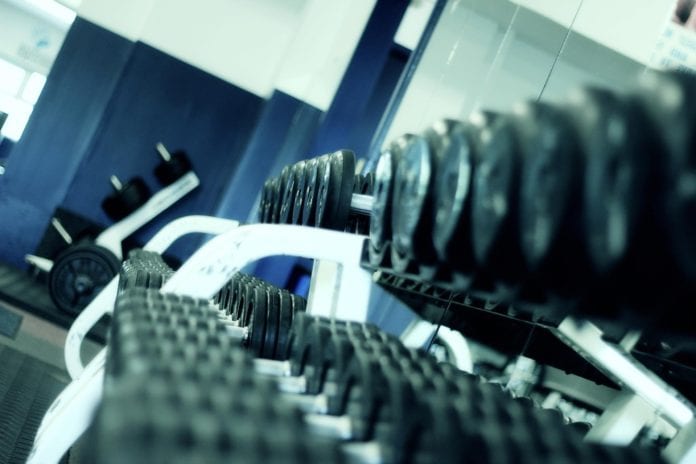 Galway City Council has given planning approval for a new gym in Doughiska, with strict requirements on noise proofing for the benefit of the local community.

Planning permission was sought by Conor Mullen to change the permitted usage of Units 1 & 2 at Merlin Commercial Centre from warehouse/light manufacturing to sports recreational facility in order to house a gym.

Other works in the project would involve the expansion of the mezzanine area of Unit 2, and the creation of internal access between the two units.

The applicant, Conor Mullen, is the owner of Hustle Fitness in Ennis, and hopes to open an even larger facility in Galway.

“Our aim is to create a world class facility and to bring a vital and much needed amenity to the Doughiska community,” the application states.

Three objections were submitted to Galway City Council concerning this project by local residents on the grounds that there was insufficient parking, that it would generate traffic in an already congested area, and that it would create noise pollution for local residents.

Concerns were raised by local objectors that the lack of space would result in people parking in the parking areas of local businesses.

The proposed gym would require 19 parking spaces under the city development plan, due to its floor space. The plans propose 15 spaces, including a disabled parking space, and bicycle spaces.

The application said that the area is well served by public transport, and due to its outer suburb location, local residents could access the gym without travelling by car.

To ameliorate concerns about noise pollution, the city council attached a condition to the grant of planning permission requiring the developer to reduce the level of sound that can escape the premises.

“The operator of the proposed sports recreational facility shall insulate against the transmission of sound and the activities carried out therein,” condition No. 5 states.

“And shall ensure that the development shall not make or cause to be made any noise or vibration which is so loud, so continuous or so repeated, or of such a duration of pitch or at such times as to give reasonable cause for annoyance to persons in any premises in the neighbourhood or to persons lawfully using any public space”.

Noise levels from the gym must not exceed 48db during operating hours, or may not go more than 5db over the background noise, whichever figure is greater, as measured from the nearest inhabitable building.

The developer stated that it is hoped that the new gym will result in the creation of 12 jobs locally.