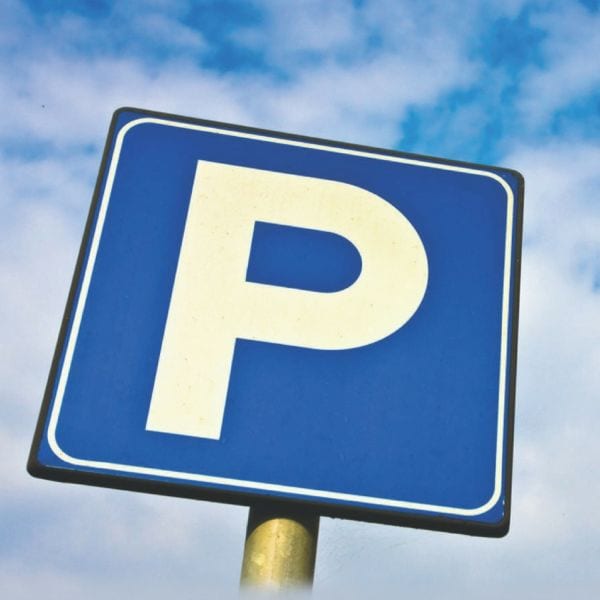 Galway city council has called for the executive to conduct an urgent review of the implementation of the city’s parking control bylaws, in particular the issue of parking permits.

Councillor Ollie Crowe tabled a motion at a recent meeting of the city council backed by Cllr Peter Keane saying that there needed to be a review of how the executive was issuing parking permits in the city.

Cllr Crowe said that residents had contacted him to say they were being denied the permits they were entitled to under the bylaws, and said that there are “gross inconsistencies” in the manner in which the bylaws are being implemented by the executive.

He said that there has been a substantial reduction of 120 permits issued in recent years.

Cllr Peter Keane said that there has been a very “loose interpretation” of the parking control bylaws by the council executive. He also said that in the past four years there have been five different sets of application forms for a parking permit.

Councillor Mark Lohan agreed with councillors Keane and Crowe, saying that the implementation of the bylaws has been “quite arbitrary”.

The motion had initially proposed to immediately suspend Parts Three and Four of the Parking Control Bylaws governing parking permits while the review was taking place.

However, City Manager Brendan McGrath told the council that it was not legally permissible to simply suspend sections of bylaws.

He said that he had no problem carrying out a review for councillors, but that bylaws can only be changed by going through the statutory process.

Mayor of Galway Cllr Niall McNelis suggested that the motion proceed but that the section suspending the bylaws while awaiting a review be removed.

Cllr Keane said that he wanted a commitment from the executive that the bylaws wouldn’t be interpreted as loosely by the executive as before while the council awaits a the review.

The motion was carried by 14 councillors with Brendan McGrath committing to bringing a review of the bylaws before the next council after the election.