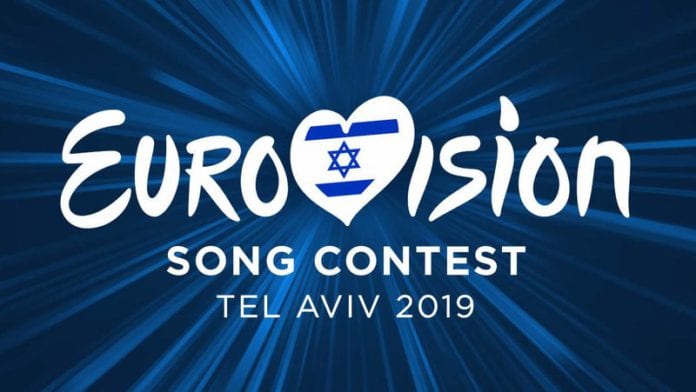 In its last meeting before the local elections this month Galway city council has passed a motion calling for a boycott of the 2019 Eurovision in Israel.

Councillor Collette Connolly proposed a motion for the city council to call for RTÉ to boycott the 2019 Eurovision in Israel.

The 2019 Eurovision song contest is taking place this week in Tel Aviv, Israel.

The text of the motion first said that it was recognising “Israel’s ongoing occupation of Palestinian lands, its continued building of illegal colonial settlements in violation of international law and its human rights abuses and war crimes as highlighted by the recent UN Commission of Inquiry into killings in Gaza”.

The motion also claimed that “Israel’s hosting of the Eurovision will be openly used for political and militaristic propaganda purposes”.

It cited the provision of free tickets to serving military, the construction of the Eurovision Village on “forcibly depopulated” palestinian lands in Jaffa and “plans by Israeli authorities in illegal settlements to provide free accommodation to Eurovision fans as a means of promoting tourism in these illegal zones”.

According to the text of the motion it was brought forward in solidarity with Palestinian journalists, artists, and civil society groups and “noting the widespread Irish public support for a boycott”.

The final motion said “This council calls on RTÉ to boycott Eurovision 2019 as it is due to take place in Israel”.

The motion passed with nine councillors voting in favour, three against, three abstentions, and three councillors were absent from the chamber.