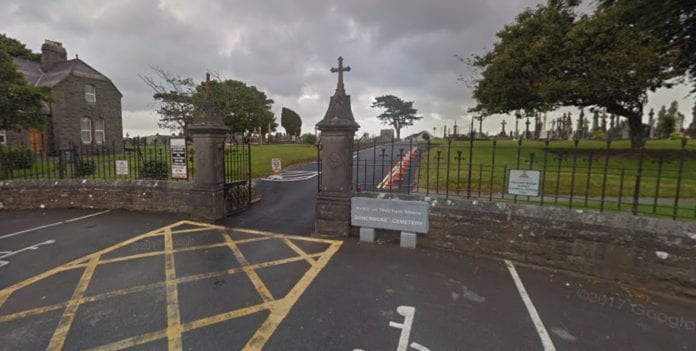 Bohermore and Rahoon cemeteries in Galway City will begin reopening to visitors from May 18 when the country starts lifting its Covid-19 public restrictions.

The two cemeteries have been closed for everything except burials by order of the city council since the start of April due to the current crisis.

Even then, attendance at burials has been limited to immediate family members, with no more than 10 people in attendance.

Mayor of Galway City Mike Cubbard said on facebook on Wednesday that he has spoken to city officials about plans for the two cemeteries.

They intend to reopen them on a “limited basis” from May 18 Mayor Cubbard said he was advised.

“This may be on a reduced hours etc. with further detail to be given to elected members later this week/early next week.”

The current nationwide lockdown is due to begin coming to an end on May 18 when the first phase of the government’s roadmap to reopening the country will begin.

Restrictions on funeral attendance will not change at that time, but people will be able to meet in groups of up to 4 outside, as long as they practice social distancing.

Other outdoor spaces such as parks and beaches will also begin to reopen at this time.