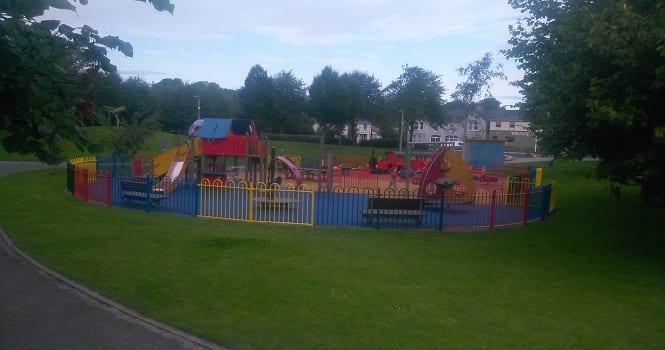 The Millennium Park playground and green space for children in Galway city has been awarded the Green Flag environmental award.

Only awarded for exceeding tough environmental standards in green space management, and excellence of visitor attractions, the Green Flag Award for Parks are an internationally recognised mark of quality.

The Millennium Park, located next to Galway Cathedral, became one of the latest sites to receive this accreditation at the 2019 awards which were announced in Maynooth University recently.

To mark this award, Galway City Council will host a flag raising ceremony at the Children’s Millennium Park on Thursday 1st August, 2019 at 10am.

From among 17 countries whose parks met the standard this year there were more awards secured by Irish Parks and Gardens than by any country, other than the UK where the scheme originated in 1996.

In Ireland the Green Flag Award for Parks Scheme has been enthusiastically received by park management as it delivers major wins for the delivery of quality green spaces by respective parks and park departments.

“In terms of urban renewal, and rural and community development, the Green Flag Award for Parks is a logical and sensible step towards supporting community engagement with green space improvement, and helps increase quality of life within our communities,” said Robert Moss, manager of the awards scheme in Ireland.