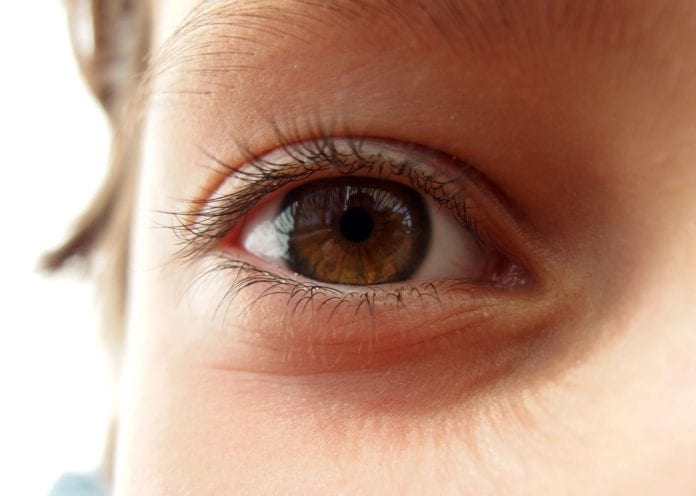 Children under the age of 12 trying to get eye-care in Galway face an average of 15 months waiting to be seen at hospital.

Galway-Roscommon TD Eugene Murphy is calling on the Minister of Health to radically overhaul the way eye-care is delivered in Ireland after a recent survey by the Association of Optometrists found long waiting times for eye-care at hospitals and clinics.

Deputy Murphy condemned the decision by the HSE in 2016 to end vision screening for sixth class students without developing an alternative to going through the hospital system.

“It seems that there is an over reliance HSE Eye Clinics and Hospital Ophthalmology departments to provide almost all public care, including even the most basic and routine care,” he said.

The survey showed that there’s an average 20 month waiting time for cataract surgery in Galway if you’re making use of public healthcare, compared with just three months in private care, according to Deputy Murphy.

The Fianna Fáil TD pointed to an award-winning scheme in Sligo and Leitrim which encourages greater cooperation between optometrists and the hospital eye department as a model which could be implemented in Galway to reduce waiting times.

“I am calling on the Minister for Health to roll out this scheme nationwide immediately in a bid to tackle the growing waiting lists in relation to cataract surgery,” he said.

Nationally, the average wait time for cataract surgery is 28 months, but can be as high as five years in some areas.

Improving eye-care in our communities

Just last month the AOI released a report entitled Better Eye-Care For All which pointed out flaws in the current system for eye-care and encouraged the government to shift to a community based model that makes better use of over 600 qualified optometrists at 300 locations around Ireland.

The AOI claims this would deliver annual savings for patients of €5.4 million in children’s eye-care, and €14.5 million in the management of eye diseases.

The report warned that by 2020 there will be 272,000 people with impaired vision in Ireland which will run up a cost to the economy of €2.7 billion.

Even now, it says, the healthcare system is struggling to deliver adequate eye-care as it, “has inadequate capacity, requires large capital outlay, removes care from the community, is administration heavy and is expensive to run.”

The AOI recommends moving away from a model of eye-care that is overly reliant on hospitals, and says that instead the government should move routine procedures and checkups to optometrists in the community.

This would allow patients to be seen far more quickly for low level issues, and free up time and resources at hospitals and clinics for more serious cases.