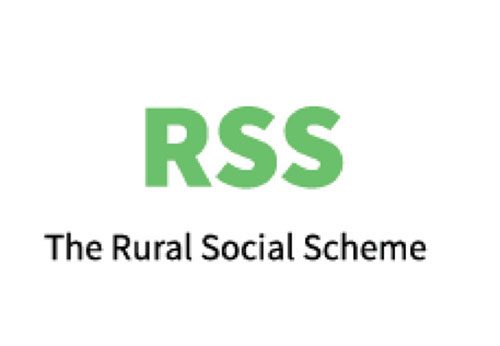 The Independent TD says that all participants on the Rural Social Scheme (RSS) will now be allowed to remain on the scheme until retirement with the abolition of the 6-year time limit.

The eligibility criteria for participation on the Tús Scheme has also been extended.

The schemes can now directly recruit eligible candidates rather than awaiting referrals from the Department of Social Protection.

Having raised these issues with the Taoiseach, Tánaiste and Minister for Social Protection, Deputy Canney said that he is satisfied that they have listened to his concerns.

“It is important that the schemes remain vibrant and that any vacancies are filled promptly. It is also vital that the communities continue to receive maximum benefit from the scheme,” he said.

“Without these schemes the cost of carrying out these community works would fall directly to the state and the costs would rise substantially.”