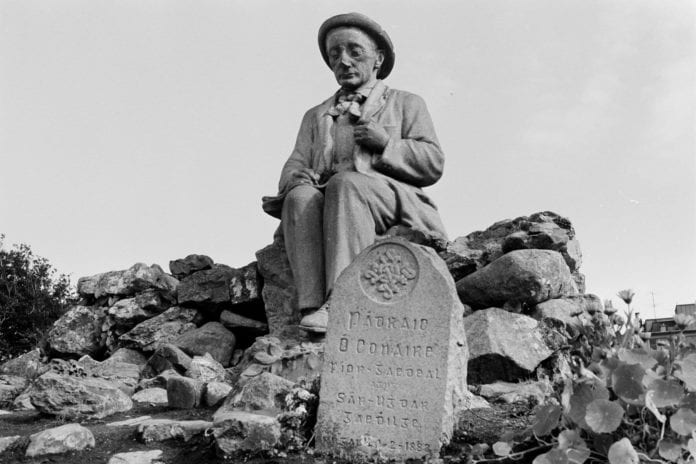 Galway City Museum is celebrating the region’s history of literature this Culture Night with a series of talks on its finest moments.

At ‘Representing Galway in Literature’, 12 lecturers from NUI Galway and elsewhere will give a series of eight minute illustrated talks based on their research into Galway’s history.

Dr. John Cunningham and Dr. Sarah-Anne Buckley from NUIG’s History Department will be curating the evening which will run from 5:30 – 7:30pm.

The programme of talks for Culture Night at the museum is as follows:

Culture Night is on in Galway and around Ireland this Friday, September 21.

It showcases the best of of our art, heritage, literature, and music, from the past, the present, and giving a taste of what’s yet to come in Galway as well.

There’s a whole range of events on around the city this Friday being held by the museum, the arts centre, NUI Galway, Galway 2020, and more.