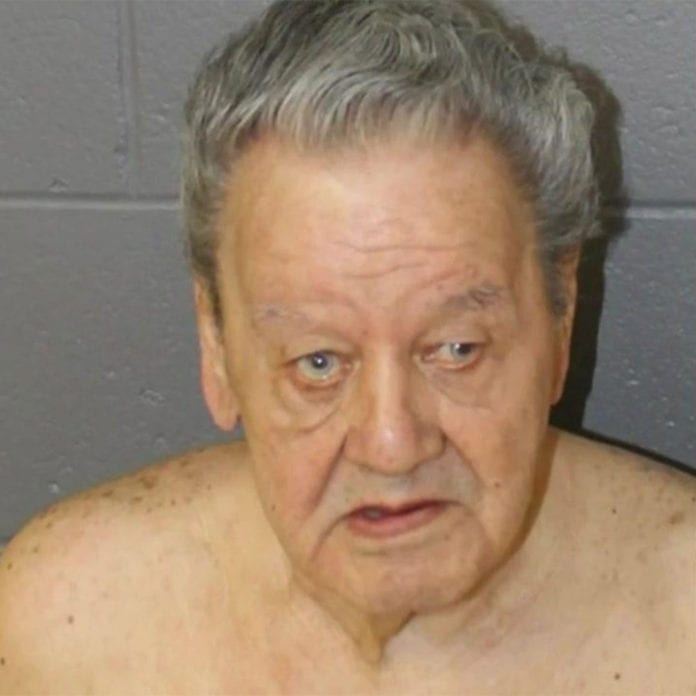 Ellen Munstis of Carraroe was laid to rest in her home town this week as her husband has been charged with her murder in the United States.

Ellen Munstis (74) was found shot to death in her home in New Hampshire in the early hours of August 10. Her husband Roderick (79) has pleaded not guilty to her murder.

Mrs Muntis, nee Lydon, was orginally from Carraroe but lived with her husband in Derry, New Hampshire after they emigrated some years ago.

A statement from the New Hampshire Attorney General Gordon J. MacDonald along with state and local police officials said that “At approximately 12:03 a.m. on August 10, 2019, Derry Police were routed a 911 call from the residence at 151 Bypass 28 in Derry.”

“The caller identified himself as Roderick Munstis. Upon arrival at the home, responding officers discovered the other resident of the home, Ellen Munstis, deceased from apparent gunshot wounds.”

“Mr. Munstis has been arrested on alternative counts of knowing and reckless second-degree murder for killing Ellen Munstis.”

“The charges and allegations are merely accusations, and the defendant is presumed innocent unless and until proven guilty.”

A neighbour of the elderly couple told the Eagle Tribune that the two were pleasant neighbours.

“We never had an issue with them. They’ve always been nice, but kept to themselves,” said Kristen Cote, adding that she was shocked by the murder.

Ellen was brought home to Ireland this week and reposed at her family’s funeral home in Carraroe.

She was laid to rest on Friday at Clynagh Cemetery after a funeral mass at St Mac Dara Church.