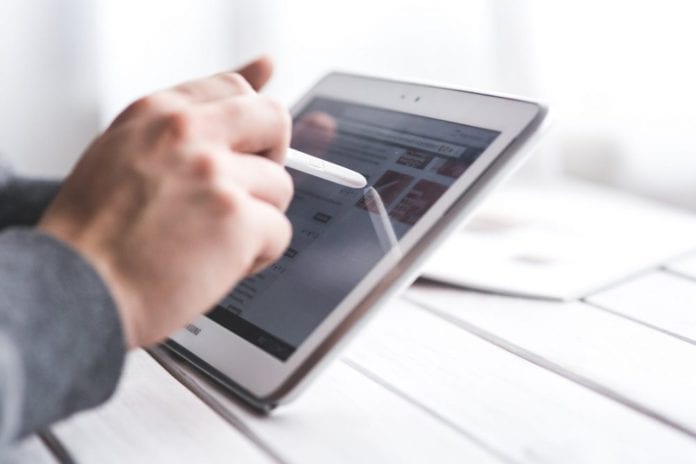 Canadian mobile technology company SOTI have announced that they are creating 150 new jobs in Galway as part of a €20 million investment.

The company announced the creation of a new branch in Galway at its partner and user conference in Dublin on Tuesday.

SOTI has already begun the hiring process for 50 jobs in Galway, with the other 100 jobs to be added over the next three years.

Talent that they’re looking for includes people with roles in product and project management, sales, and quality assurance.

“SOTI’s decision to choose Galway for its new office is a further boost to the city, the county and the West of Ireland. I wish the team at SOTI all the best of their future in Galway.”

SOTI is a technology company that provides management solutions through mobile devices and the Internet of Things.

The creation of a branch in Galway is just one part of a major European expansion announced by the company at its conference.

Carl Rodrigues said Ireland, and Galway in particular, was a logical place for a office because of its “reputation for being a technology-based economy” with a “vast array” of tech companies.

“Galway is already home to many Fortune 500 companies, making it a particularly attractive destination to source experienced development and sales talent,” he said.

“We are proud to be officially open for business in Ireland, and I encourage all potential new hires to be a part of something big – join SOTI and make your career limitless.”

Recent expansion has been driven by a growing demand for solutions to keeping workers and mobile devices connected in industry sectors like retail, healthcare, and field services.

The company is currently working out of the Portershed co-working space off Eyre Square, and is narrowing down a list of sites to choose for its permanent headquarters here.