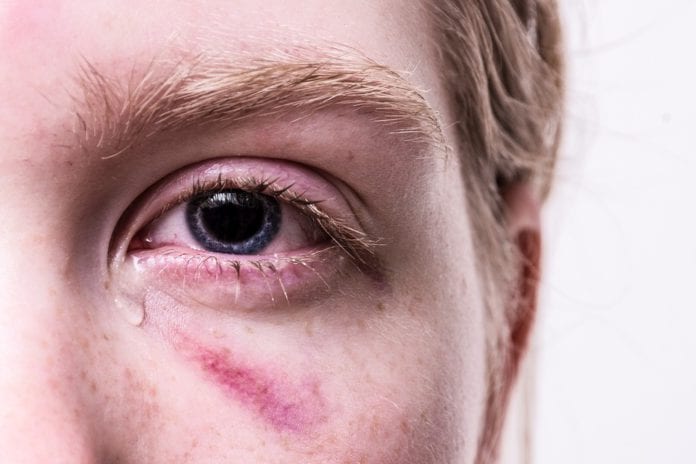 The government is running a public awareness campaign over the holiday period to let to suffering from domestic abuse know that services remain open.

The ‘Still Here’ campaign relaunched on St. Stephen’s Day, to inform and reassure people that supports and services are always available to those at risk or experiencing domestic abuse and sexual violence.

Minister for Justice Simon Harris said, “Unfortunately, we know that home is not a safe place for all of us. I want victims of domestic, sexual and gender-based violence to know that they are not on their own, particularly at this time of year.”

“An Garda Síochána, the Courts Service and other services, including the vital supports provided by our community and voluntary sector, are still here for you over the Christmas period.”

The ‘Still Here’ campaign was developed in April of 2020, during the lockdown of he COVID-19 pandemic, and runs on TV, radio, streaming video and audio services such as Spotify and YouTube, as well as on social media to reach the widest audience possible.

The campaign was developed in collaboration between the Department of Justice, and frontline services working directly with victims of domestic, sexual and gender-based violence.

An Garda Síochána have said that they will prioritise instances of domestic and sexual abuse over the holiday period.

Commissioner Drew Harris said, “An Garda Síochána is unwavering in our commitment to supporting victims of domestic, sexual and gender based violence, and investigating and prosecuting offenders.”

“We are focused on a number of operational areas that we believe will enhance how individual Gardaí respond to victims and incidents of domestic abuse”.

This, he said, will “ensure that no matter where a person lives, the service and protection they receive from An Garda Síochána will always be of a consistently high standard. ”

Information on services and supports for victims is available on the Still Here campaign website.