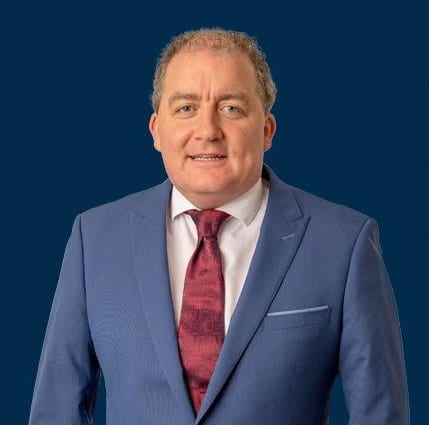 The government must clarify what supports are available for children with special needs and their families in the Covid-19 crisis a Galway based senator has said.

Senator Ollie Crowe claims to have been recently contacted by a number of concerned parents whose children have special needs.

The Fianna Fàil senator described the current covid_19 crisis period as being “extremely challenging” for these parents.

He explained that there are various challenges for special needs children during the ongoing crisis, which can be attributed to the disruption of their daily routines.

These disruptions were said to have a particular negative impact on the child’s sleep and behavior.

“Parents have told me about their children not sleeping until 4am and then only for a few hours,” Ollie Crowe said.

The Galway based Senator outlined the current situation for these parents who are desperately relying on charity to provide relief support.

Unfortunately, this support is inadequate since it is only happening for a couple of hours at a time every few weeks.

In addition to this, Senator Crowe criticised the uncertainty surrounding the July Provision Programme, claiming that this is adding additional stress to parents.

The July Provision Programme is a scheme that provides funding for an extending of the school year for children with a severe or profound general learning disability.

Children with an Autism Spectrum Disorder (ASD) are also included in the scheme.

Ollie Crowe wrote of the assurances he has received from parents who claim that the schools their children attend are “well equipped to implement social distancing”.

Parents have contacted the Senator describing their situation as “simply unsustainable” and emphasised the importance of a return to normality.

The Senator declared that he would be “working on moving this forward this week and getting some answers”.

He expressed his sympathy for the parents while stating it was “difficult to explain how challenging it is for them”, and declared that the state has a “duty to implement supports as a matter of priority”