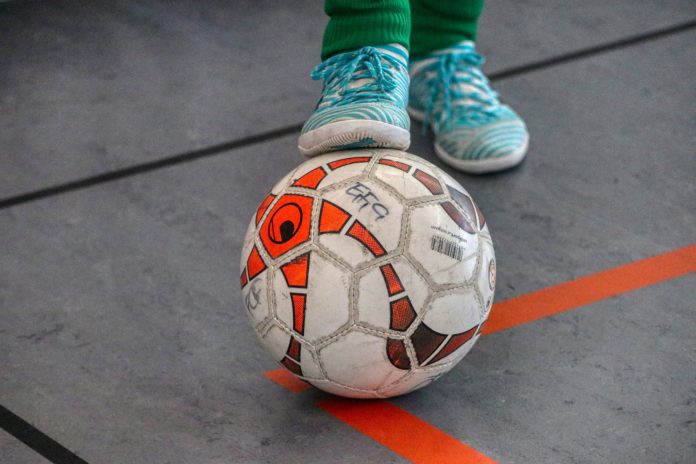 Independent City Councillor Mike Cubbard has called for the resumption of indoor activities for sports clubs and volunteer groups in Galway City.

Cllr Cubbard says that too many people, children in particular, are still waiting to return to the sport or hobby of their choice as indoor training has yet to resume for those involved in group activities.

The councillor says that he has spoken to many people who play, coach and volunteer in basketball, karate, dancing – and they have all told a similar story of how this is now at crisis stage.

“The mental well being of so many is now affected. The survival of many clubs is at risk. Yet, I don’t see much of an appetite to make this happen,” said Cllr Cubbard.

“What is not helpful is another ‘expert opinion’ on this morning’s news stating that more easing of restrictions such as these may not happen until October.

“A clear pathway is needed and must be mapped out by NPHET.”

Cllr Cubbard says that as a football coach he has seen firsthand the benefit to children who were able to return to training outdoors.

“Therefore, I believe now is the right time to place more faith and trust in those volunteers and clubs who provide indoor training and activities,” he said.

“Let’s trust they will carry out the necessary precautions to ensure members are safe on their return.”