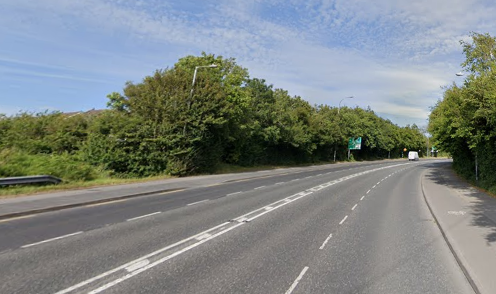 Galway Senator Seán Kyne has called for an increase to the speed limit on national roads in Galway city, particularly Bothar na dTreabh and the N83 at Two Mile Ditch.

The Fine Gael senator referred to the review of speed limits in the city which recommended a speed limit increase from 50 to 80km/h for Bothar na dTreabh from the Menlo Roundabout to the Tuam Road junction.

The same recommendation was made for the N83 near the back entrance of the Racecourse at Two Mile Ditch.

“I have written to the Chair of the Transport and Infrastructure Strategic Policy Committee, Cllr Frank Fahy to see what plans the City Council have to look again at the proposals rejected in November,” said Senator Kyne.

“While the process to review these limits may be rigid it is important that Council looks again at certain City speed limits and try to get agreement on those that are too low on National Roads.

“Too many people are receiving needless penalty points and fines for speeding on roads that the Gardaí and TII agree should have increased speed limits.”