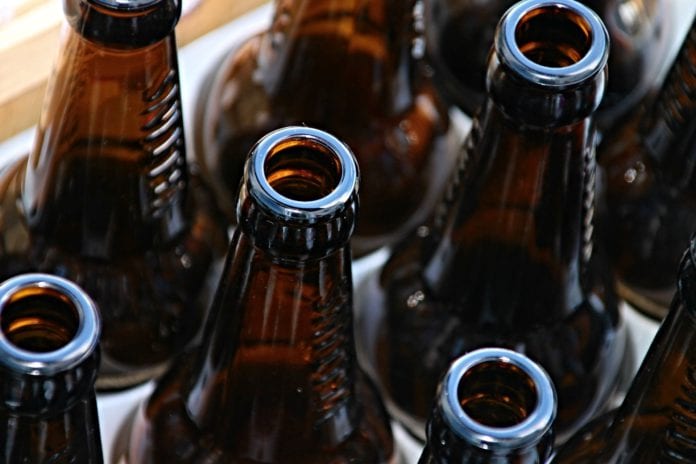 Airbnb hosts have a responsibility to vet the people they’re renting to after concerns about the risk of house parties a city councillor has said.

Councillor Alan Cheevers said that in recent weeks there have been large groups of people renting short term lets in the city, as well as local people booking a place for house parties.

Though staycations have been encouraged this summer, public safety must also be kept in mind at the same time, he said.

“we can’t afford have our city to go back to a lockdown scenario again,” Cllr Cheevers said, warning that this would have a serious impact on the city’s economy.

“We have to protect the older and vulnerable in our society, and this needs to be paramount. Young people also need to think about their grandparents and elderly in their neighbourhoods.”

The Fianna Fáil councillor said that the council could play a role in assisting this, suggesting that the planning department in the city council monitor websites to ensure that properties advertised have “sufficient planning” for short term letting.

There has also been heightened concern in recent days about the Galway Races, which got underway today, and large numbers of people travelling to the city this week, even though the races are taking place behind closed doors.

Pubs which don’t serve food that qualifies as a “substantial meal” are remaining closed until August 10, which has raised concerns that large numbers of people will instead be drinking at house parties or in congregating outdoors.

House parties, especially one with dancing and music have emerged as a point of serious concern about the spread of COVID-19 a they could involve large numbers of people in close contact for hours, with singing considered a particular risk factor in spreading the virus.

Councillor Eddie Hoare said that he has been received numerous calls from locals concerned about the potential impact of people travelling to Galway for the races.

“We all saw the impact Cheltenham had in March. We must all ensure that Galway isn’t in the National news for the wrong reasons,” Cllr Hoare said on Facebook.

Councillor Hoare said that public spaces may need to be closed off if large crowds of people gather outdoors, and called for strict enforcement of regulations by Gardaí.