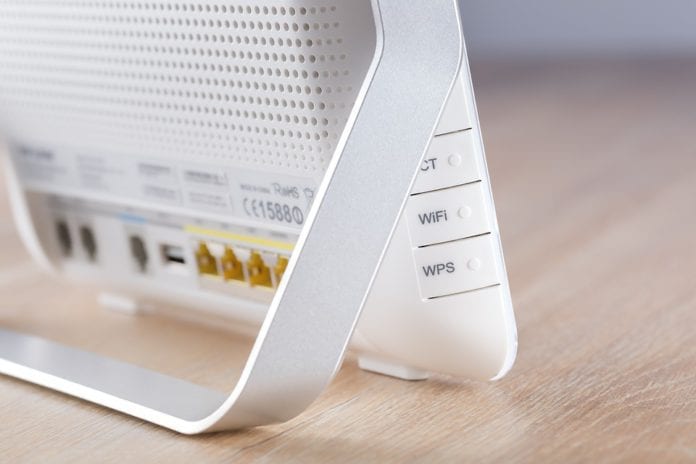 The Government has announced that it will invest €153m to deliver high-speed broadband to Co Galway.

The plan will bring high-speed broadband to 38,338 homes across the county.

The initiative for rural Ireland could cost the taxpayer up to €3 billion.

Work on the project is expected to start next year and may take up to seven years to be completed.

Minister Ciaran Cannon said that this is a ‘landmark day’ for Galway and for rural Ireland.

The Galway East TD explained: “The work will start immediately, with roll-out of broadband within eight weeks of today’s contract signing. Over 90% of premises in the State will have access to high speed broadband within four years.

“Quite simply this means rural communities in Galway will not be left behind. All of rural Ireland will get the same access to opportunities offered by high-speed broadband as those in urban areas.

Minister Cannon added: “The ultimate goal here is to deliver high-speed broadband to homes and businesses all across the country.

“The delivery of high-speed broadband will be hugely beneficial to economic development and job creation in Galway.”