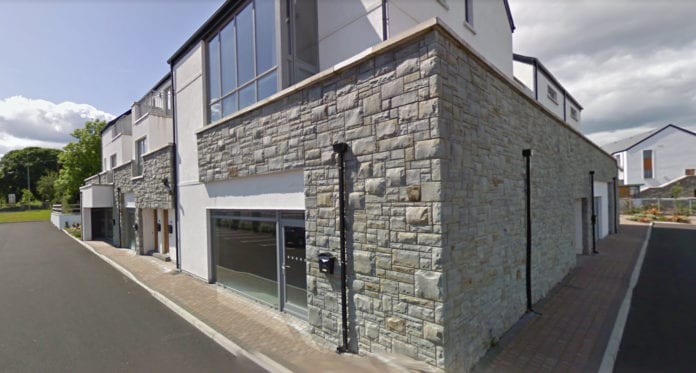 The Brothers of Charity have been granted approval for a Day Centre on the Headford Road.

Planning permission was granted to the Brothers of Charity to amalgamate two empty retail until at Cairéal Mór on the Headford Road to run day services from.

This was the second application made by the religious order for a Day Centre at Cairéal Mór.

In March the city council rejected a very similar application to the change the use of a creche unit at the estate.

While a council inspector noted that the unit was vacant at the time, city planners said that “the removal of this childcare facility would result in a significant loss of residential amenity”.

“It would also encourage non-sustainable methods of travel, and would be contrary to the Galway City Development Plan”.