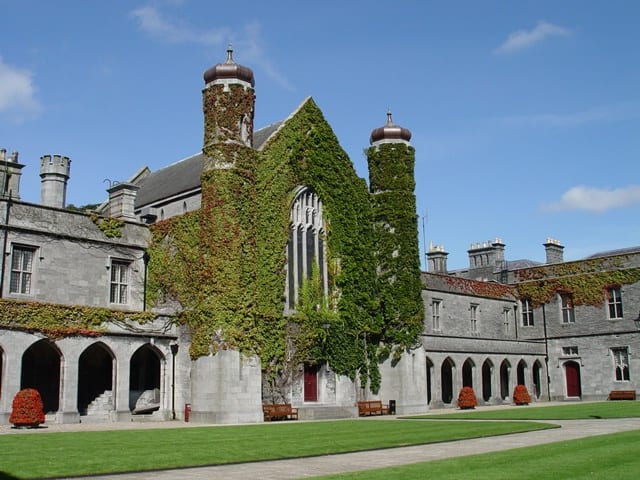 NUIG  today announced that students from Northern Ireland and Great Britain who enroll for postgraduate taught courses for the 2019/2020 academic year won’t see their fees go up no matter what happens with Brexit.

The university said that it was making this announcement to address student concerns about the uncertainty of Brexit and how it will affect their educational future.

UK students enrolling at NUIG for next year will also continue to be eligible for the Taught Masters Scholarship Scheme, a €1,500 scholarship open to EU students who get first class honours in a Level 8 undergraduate degree.

“As our University campuses span the west of Ireland and include the border region in Donegal, we are extremely mindful of the impact of Brexit on this island,” said NUI Galway Registrar and Deputy President, Professor Pól Ó Dochartaigh.”

He added that NUIG is committed to ensuring its researchers and students have the tools they need to understand the issues arising from this “rupture” to the EU block.

“As an increasingly uncertain process continues, our Northern Irish and Great Britain students will at least have certainty on their educational status, and we look forward to supporting them in engaging with this new European landscape in the coming years.”

The Department of Education previously announced that undergraduate fees for UK and Northern Irish students will remain at EU levels next year after Brexit.

“We would encourage students both in the North and in Great Britain to look to NUI Galway to pursue the next stage of their education,” Pól Ó Dochartaigh added.

“For many Northerners in particular, who might currently be studying in Great Britain, this is the perfect opportunity to come back to Ireland for postgraduate study.”