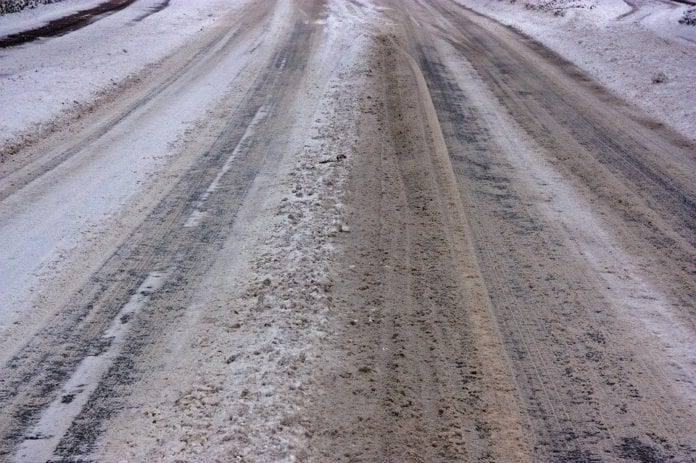 4.30pm Snow is continuing to fall in East Galway and Galway City. Road conditions are poor in places but have improved slightly in the city.

Is your journey really necessary? Please stay off the roads if you can at all. @GalwayCityCo will continue to salt routes but the conditions out & about are not good. Snow is continuing to fall and is accumulating. #StaySafe #StormEmma https://t.co/QmwAzT77Pc