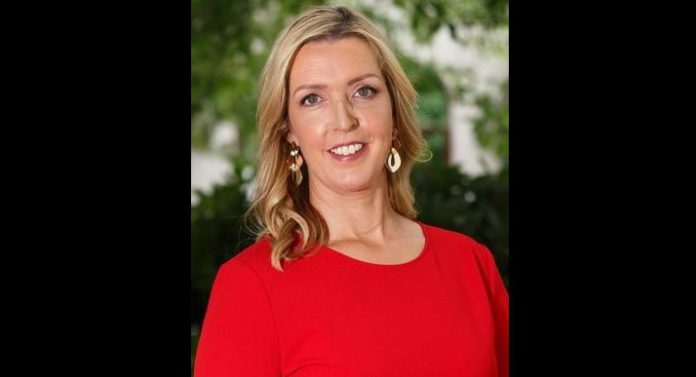 A Book of Condolences has been opened by the city council in memory of Vicky Phelan.

Vicky Phelan, a tireless campaigner for the women affected by the CervicalCheck scandal, passed away on Monday.

Her death came eight years after she was diagnosed with cervical cancer, after a pap screen in 2011 failed to catch it.

She exposed this scandal to the public after opting to fight it out in the courts, despite warnings that she had little time left.

Mayor of the City of Galway, Cllr Clodagh Higgins, opened a Book of Condolences yesterday for members of the public wishing to express messages of sympathy to Vicky Phelan’s family.

Mayor Higgins, shared a message of condolence, saying, “On behalf of Galway City Council, and the people of Galway, I would like to extend my deepest sympathies to the family of Vicky Phelan, who passed away on the November 14, 2022.

“Vicky Phelan was a remarkable woman, and a courageous advocate for the women of Ireland. Her bravery, her dedication, and her commitment to challenge the status quo, has touched us all.”

“My thoughts are with Vicky’s children, husband, family and friends at this sad time. My condolences and sympathies to all – Ar dheis Dé go raibh a hanam”.

The Book of Condolences will be available in City Hall, during normal opening hours, until the December 18, 2022.

An online book will soon be available on the city council website.