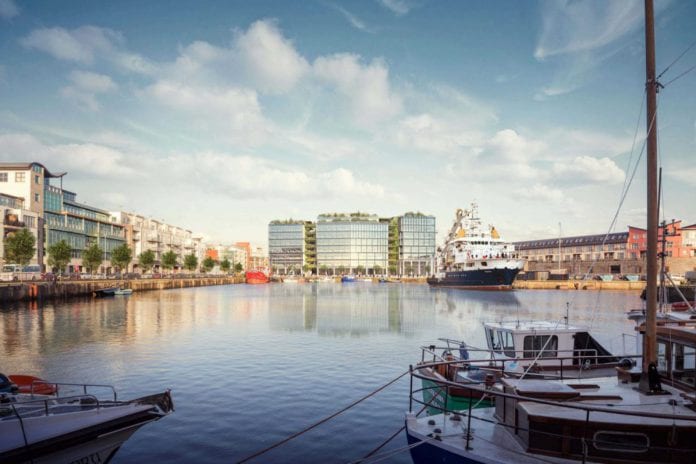 The €100 million Bonham Quay development down at the docks is due to begin construction in March.

The project will address a lack of Grade A office space in the city centre Barrett said.

According to the Irish Times the major revamp of the docks area will break ground in March once funding arrangements have been finalised.

For this project Gerry Barrett is partnering with US investment firm Quadrant Real Estate Advisors.

With the large amount of office space right in the heart of Galway included in the project, it is expected to garner attention from companies leaving Britain in the aftermath of Brexit.

The Grade A office space is spread out over four blocks which will accommodate some 3,500 office workers when complete.

Construction work on Bonham Quay is also expected to support roughly 500 jobs while under development.

Since it was first announced the project has been redesigned to include 3,700 sq metres of plazas and public spaces.

These are meant to be easily adapted for use in organised events or impromptu gatherings. 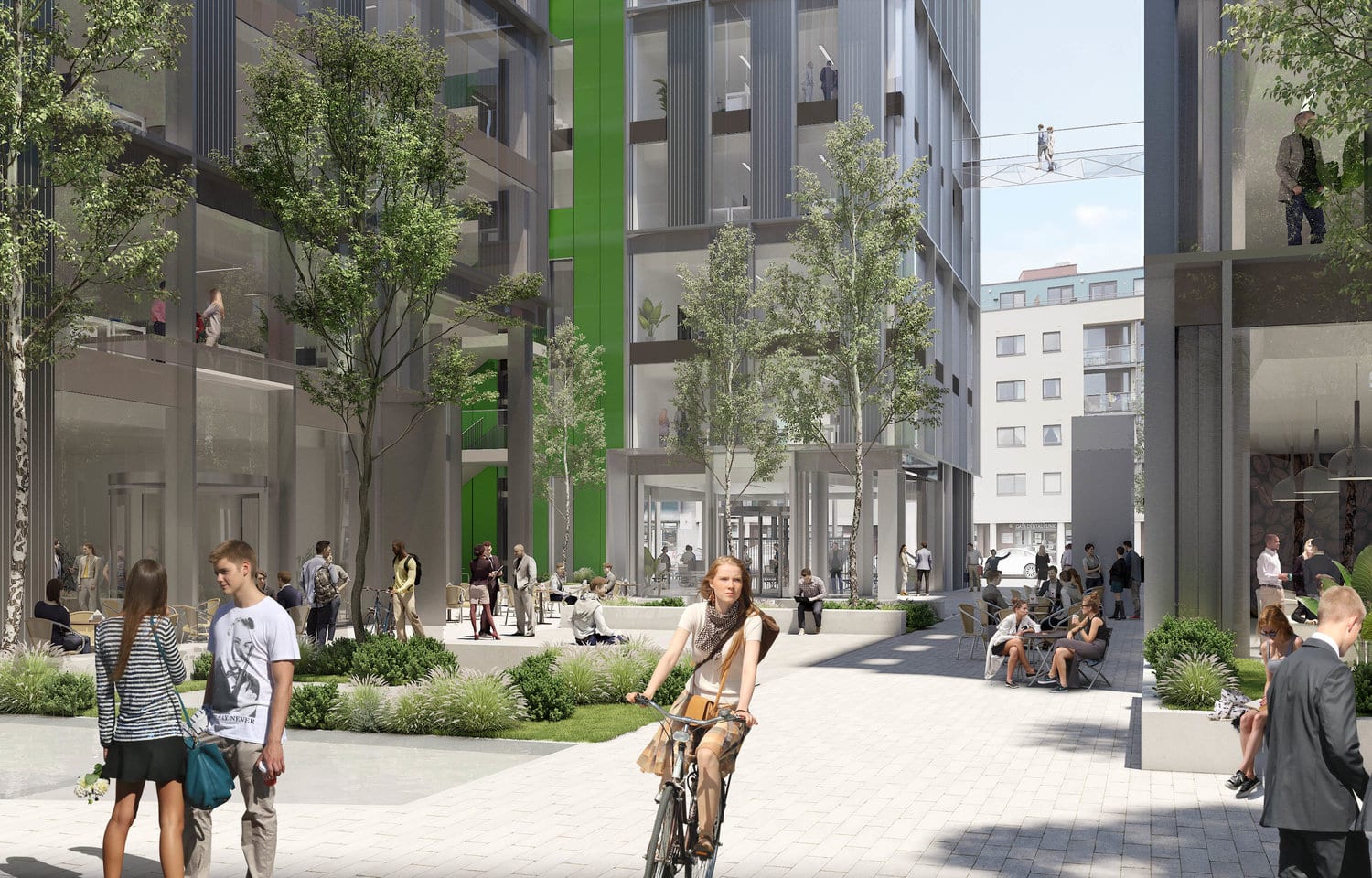 Last May CIE awarded Barrett the contract for the development of an 8.2 acre site next to Ceannt railway station.

The €450 million Ceannt urban quarter will include a retail district, with shops, restaurants, bars, hotels and other recreational spaces.

As well as the business side of the project, it’s understood the site will also feature up to 400 new apartments for the city’s housing stock.