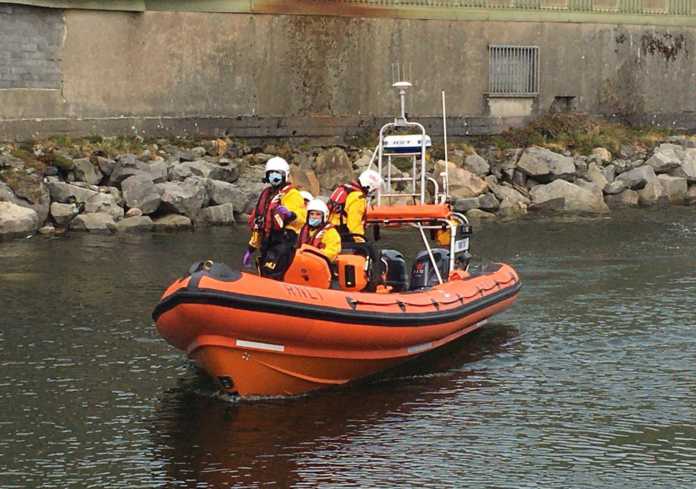 A body was recovered at Seaweed Rock in Blackrock this evening by Galway RNLI Lifeboat.

The authorities were contacted by a member of the public who was walking in the area at around 5pm today.

The Irish Coast Guard requested the assistance of Galway RNLI Lifeboat and a member of the shore crew drove to the scene.

The Lifeboat launched a short time later and crew members along with the Fire Service went ashore and took the casualty on to the boat before they were taken back to the Lifeboat Station.

The body has been taken to University Hospital Galway for a post-mortem.