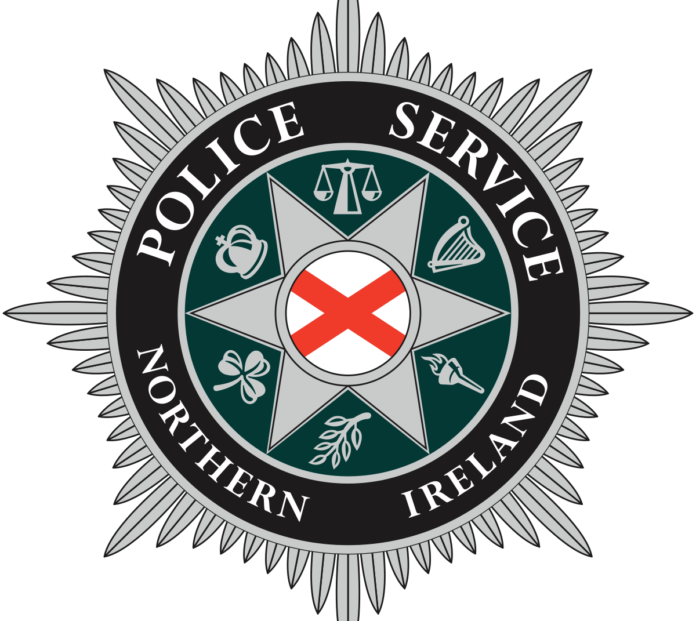 The body of a woman found on the coats of south Galway this week has been identified as missing Northern Irish woman Laura Vizgirdaite.

The 22 year old woman went missing two weeks ago, and was believed to have travelled to the Clare area.

She was last seen in the Far Circular Road area of Dungannon on September 12.

The PSNI has said that it is no longer searching for Laura following the discovery of the body in north of Kinvara.

The body was found on the shoreline at Doorus by a person out walking at around 11:30am on Tuesday.

The remains was removed to the mortuary at UHG, and a post-mortem examination was then carried out.

The death is not being treated as suspicious the PSNI said.