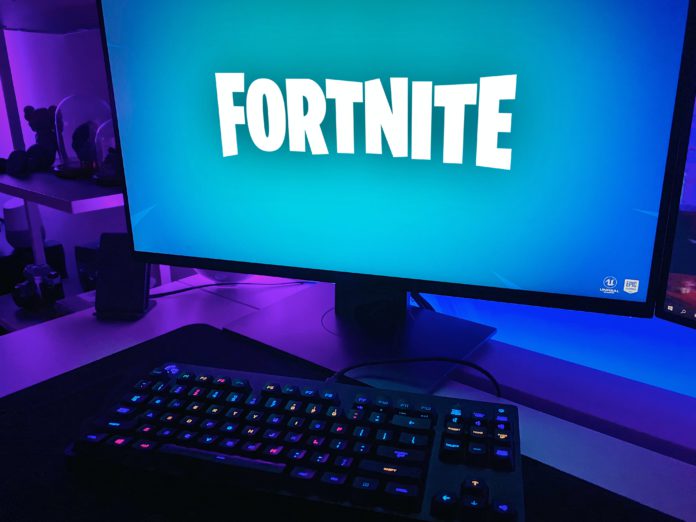 The gaming industry keeps going from strength to strength. The number of people playing games just keeps growing, particularly as older demographics show a greater interest in the medium.

Part of this is because of the ingenuity and innovation that has come from the gaming industry. Game developers, hardware manufacturers, and third-party companies have all created entirely new ways to play and new genres for gamers to enjoy.

Of all the biggest gaming innovations from the last decade, these are the biggest.

Virtual reality is not a new technology. In fact, it’s not even new to gaming as Nintendo attempted to make a virtual reality console in the mid-1990s. However, the Virtual Boy, as it was named, was ahead of its time and was a huge failure.

Since the early 2010s, things have begun to change. The technology has caught up to our virtual reality gaming ambitions and computers like Sony, Facebook, and HTC have been developing headsets that offer HD graphics, head tracking, and respectable framerates.

VR is still an evolving technology, though as it becomes cheaper and easier to use, more gamers are being enticed by the immersive playing experience that it offers. It’s also being used outside of gaming, for things like house building and medicine which will help to make people more comfortable with the technology,

While gaming has traditionally been seen as something that we do on our own, it has very much become a social experience over the last decade or so. Online functionality of games means people from all over the world can come together and play their favourite titles, chat, and challenge each other.

That’s why the XP functionality is included in both PlayStation and Xbox ecosystems as it helps to show which players are more experienced, leading to friendly rivalries. Most games also include leaderboards in some way or another, showing players how they stack up against others in the world.

Online casinos have also added community participation to their games. Live dealer games often include a chat functionality where players can discuss the game and other topics with each other. The developers of video slots have taken a different approach by adding different types of jackpots to their games, these work by having every player contributing to them as they spin the reels. The two most common types of jackpot are “daily” and “progressive”, both work in a similar way but as its name suggests, the daily jackpot is guaranteed to hit every day. 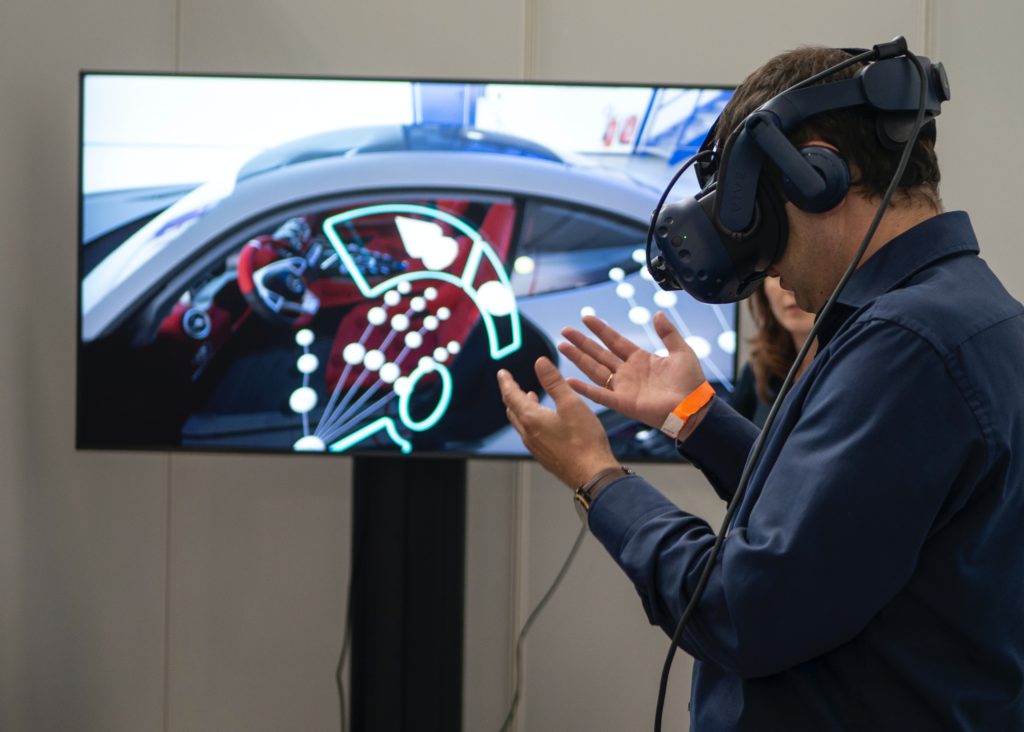 Microtransactions, which are small but frequent payments, are often made in exchange for in-game items or to unlock new features. They’ve helped to create an entirely new monetisation model for video games.

Instead of charging a big chunk of cash upfront, free-to-play games cost nothing to download, install or play. If they so choose, users can often keep playing them forever without having to hand over any money.

But if they want to unlock extra features or character customisations, players can choose to pay the publisher a small fee.

This model has been incredibly popular as it has given developers a way to earn an income from their content for years after creating it, while players like the ability to try out a game for free before they commit to it.

There have been several new video game genres that have been created in the last decade, though perhaps none as influential or successful as the battle royale. Named after the 2000 Japanese Battle Royale, the genre pits a group of players against each other in a map with the winner being the one that’s left standing at the end.

Online multiplayer modes made the modern battle royale popular, as it would be impossible to have 100 players all plugged into a single console or computer at the same time. Some games from the early 2010s, including Minecraft and Arma 2 had battle royale mods developed for them.

One of these mods directly led to the creation of PlayerUnknown’s Battlegrounds, or PUBG. PUBG was the first dedicated battle royale title, but the model has since been replicated by Fortnite, Call of Duty, Counter-Strike, and more.

Today, millions of players compete in these massive battle royale games every day and they’ve become some of the most popular forms of esport on the planet.