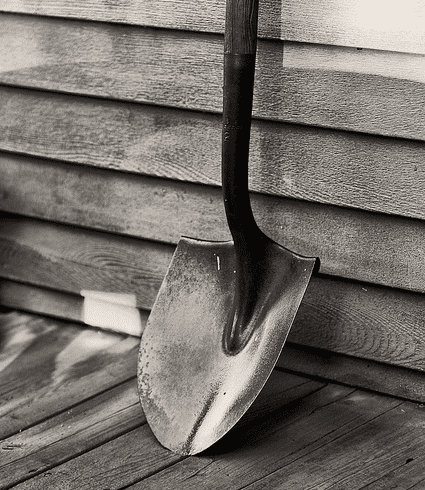 Darren McKeown, formerly of 37 Bothar Whitman in Ballybane, was charged in Galway District Court on Tuesday for a number of incidents in which he displayed abusive and threatening behaviour to neighbours and gardaí.

On January 11 this year he was found in the street waving a shovel above his head and acting in an abusive and threatening manner.

One neighbour – a friend of his former partner – felt particularly endangered by his actions.

He had previously attempted to force entry into her house and threatened her family, which includes young children, in November 2017.

According to gardaí he had told the neighbour he would burn her house down.

McKeown took to the witness box to plead his case.

A father of three children, he had endured a rough breakup in October, and depression led to severe alcohol abuse.

The 46-year-old claimed the neighbour in question had petitioned to remove him from the council estate, and stated that since the incidents he has remained sober for the first time in 30 years.

“There are at least 200 homeless people in this city as we speak,” she said. “When you get a house, you cannot behave in that manner.”

McKeown was sentenced to 13 months imprisonment, with 4 months suspended on the condition that he leave his residence – to which he responded that she had “gone too far”.

“Nine years waiting for a home,” he said angrily, saying that he and his daughter would be “back on the streets” and calling the decision “bollocks”.

He was remanded in custody.