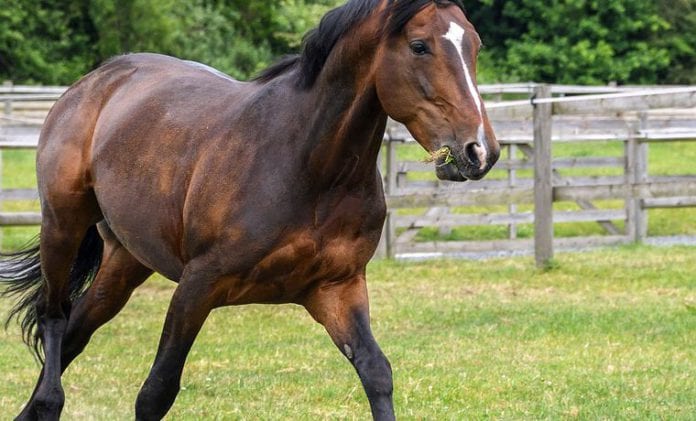 The world renowned Ballinasloe Fair will not be going ahead later this year due to the ongoing concerns of COVID-19, and preventing a second wave of the pandemic.

The annual horse trading fair has been around for centuries, and draws thousands of visitors to Galway in October each year.

The organising committee announced this week that the 2020 show will not be going ahead in the interest of public safety.

Fortunately, the government announced in late May that cancelled agricultural shows will be allowed to keep their government funding awarded for 2020 shows for next year.

The full announced from the festival’s organisers reads:

“It is with great regret that the Ballinasloe Fair and Festival Co-ordinating Committee has cancelled the fair for 2020. The decision was reached due to the continuing impact and uncertainty surrounding COVID-19.”

“The Committee made the decision in the interests of Public Health & Safety and has agreed to meet in December 2020 to prepare for the return of the Ballinasloe Fair and Festival in 2021 and make advanced plans to celebrate the 300th anniversary in 2022.”

“The Co-ordinating Committee would like to thank the local community, sponsors, and all associations involved for their ongoing commitment and support.”

The Committee concluded by saying it looks forward to welcoming everyone back next year.