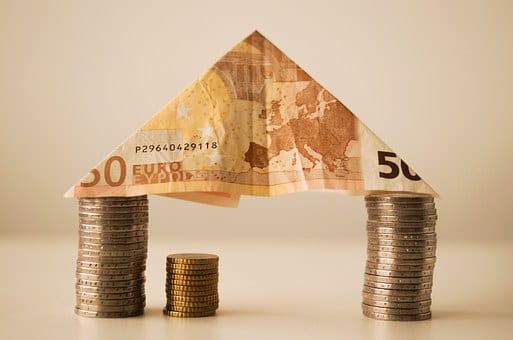 Rents continued to soar across the country during the summer months, with Galway City seeing a 3.1% increase in rents between July and September from the previous three months.

Outside of the city also saw a steep increase, with the average rent now €856 – up 6.1% on the three months prior to July.

Nationally, the average rent is at an all-time high, and there are just over three thousand units in the entire state available to rent.

There are just 567 homes available to rent across all of Connacht, Donegal, Monaghan and Cavan.