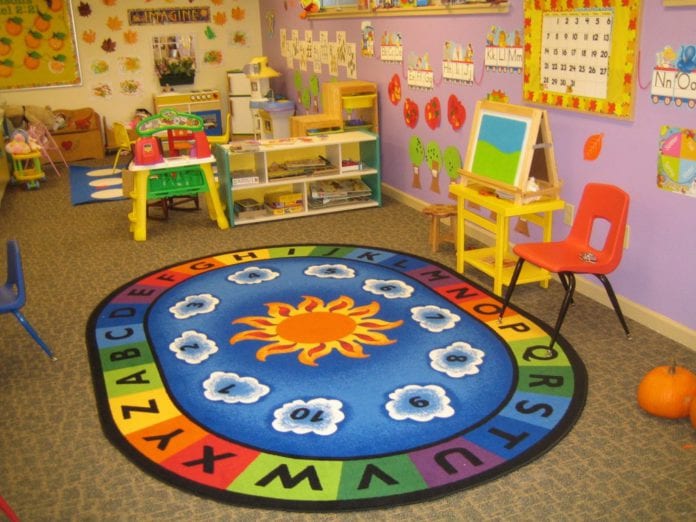 Parents of pre-school kids in Athenry will be asked if they want to transfer schools out of the patronage of the Catholic Church.

The survey, announced today by Minister for Education Richard Bruton, is part of a plan to increase the provision of multi and non-denominational schools.

Under the Schools Reconfiguration for Diversity process the government plans to reach a target of 400 multi-denomination and non-denominational schools by 2030.

A certain portion of this target will be met by constructing new schools, but a large amount will rely on transferring existing schools out of the control of a current religious patron, most often a Catholic Bishop.

Minister Bruton said: “The new process will draw on the lessons from the previous model, such as the importance of live transfers and the downsides of having to await closures or amalgamations.”

Each of Ireland’s 16 Education and Training boards were asked to identify a pilot area to carry initial surveys of pre-school parents.

Galway-Roscommon ETB chose Athenry, and over the next two weeks surveying in the area will be done by the County Council’s Childcare Committee to gauge local opinion on whether to change patrons, and if so who should replace the current one.

The Department of Education has highlighted the need for these changes to come from within the local community, which is why parents in Athenry are being consulted right from the outset, and why the work is being handled locally by the ETB.

Minister Bruton said changes have to be made to the current system, “I believe this process has the potential to change the course of education in Ireland by providing a system which reflects the changing needs of families.

“This means being the best at dealing with complex issues around diversity, inclusion and parental choice. This new process for supporting transfers of schools to multi-denominational patrons, in response to the wishes of local families, is based around principles of transparency and cooperation.”

Once the surveys have been completed and assessed, applications will open for prospective multi-denominational patrons to make their case to the local community in a public meeting.

Schools which were already considering changing patrons outside of the survey process can have their current patron apply to the Minister for the process to be expedited.