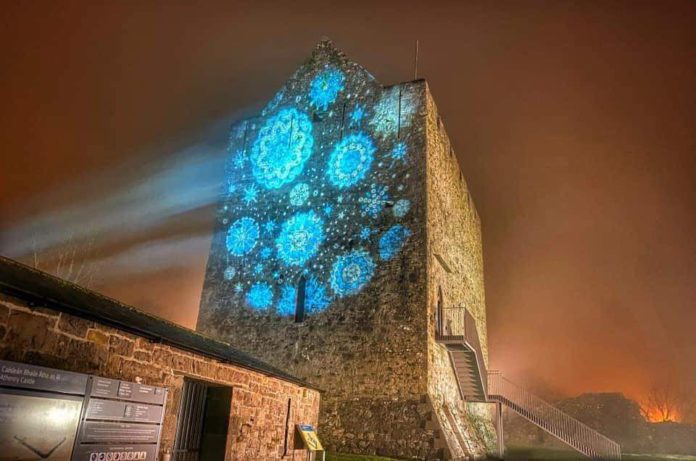 The Heritage Council has awarded the county council €25,000 for the Athenry Town Walls Capital Works Project.

This money will contribute to the repair and conservation of the south wall of the medieval town’s historic defences.

The Heritage Council also awarded €12,000 for the county council to carry out a feasibility study of developing a walkway around the town walls.

Galway TD Ciaran Cannon said that he was delighted with the heritage council’s grants, saying that the repairs and walkway would enhance people’s ability to appreciate the walls.

“This will help to realise the high potential for improvement in understanding, access and appreciation of the town walls and associated monuments among the public.”

Athenry is considered the best preserved medieval town in Ireland with its historic walls and Norman towerhouse, which date back to the 14th century.

It aims to not only conserve the town walls, but to develop resources that will allow them to entertain amd educate locals and tourists alike.

The town retains almost 1.5 kilometres of the original wall that once ran for two and half kilometres, and the defensive towers that dotted its length and still some of Athenry’s most important landmarks.

Over the years work at conserving and restoring the walls has been progressed through and ongoing series of small scale projects.

“Athenry is one of the most stunningly beautiful towns in Ireland, and with the right vision and investment it can become one of our major tourist destinations,” Ciaran Cannon said.

“If we develop its heritage potential and connect it to Dublin, Galway, and Enniskillen via new greenaway, we can make something very special happen.”