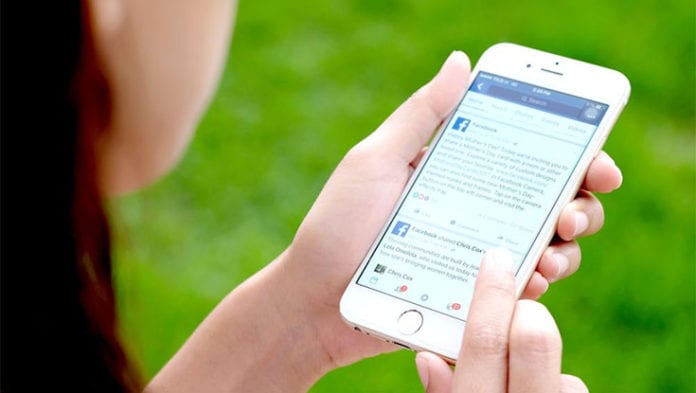 Adults who have difficulty forming close relationships may use facebook in unhealthy ways to fulfill their attachment needs.

That’s according to a new study by researchers from NUI Galway’s School of Psychology who say that adults whose relationships are characterised by insecurity may use facebook to compensate for low self-esteem.

Their research looked at attachment avoidance and anxiety, avoiding intimacy and fearing rejection, and how that linked with problematic facebook usage.

It found that people with high levels of attachment anxiety were more likely to compulsively look at other people’s photos, share personal information, and use the site to the point where it impacts on their ability to connect with others.

Dr. Sally Flynn, lead author of the study, said the findings may be of use to psychological or psychiatric professionals.

“Professionals involved in providing psychological and psychotherapeutic support may need to consider that for some users, specific patterns of Facebook use may be maintaining or even exacerbating negative psychological outcomes, such as low mood and depression.”

Dr. Flynn gives the example of a person who discloses their personal problems on facebook while in a heightened emotional state.

That person “may feel even worse if they are disappointed by the quantity and quality of the feedback that they receive from their online peers,” she says.

Creating an online identity that seems to be accepted by others while concealing a part of yourself is one method of communicating that was discussed.

Co-author of the paper Karin Salam warned against people lashing out at social media:

“It is important to stress that the research does not suggest that there is something damaging about Facebook or other social media services, but rather, some people network online in ways that could be considered maladaptive, increasing distress and vulnerability.”

This study asked over 700 adult facebook users to conduct a swarm of green around the stadium which they happily did, even of it was just setting off the dustbins.