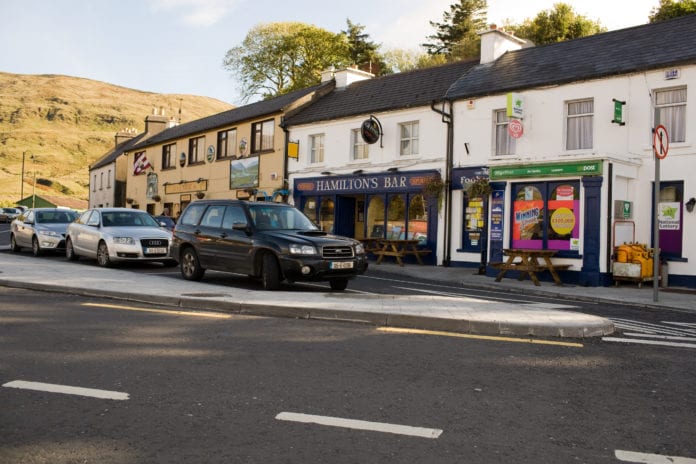 An application has been submitted by Galway County Council to carry out erosion prevention works in Leenane, it has been confirmed.

The application was made to the department for funding through the Minor Flood Mitigation Works and Coastal Protection Scheme.

The Minister for Public Expenditure and Reform, Kevin Moran, says that Galway County Council will be informed of the decision as soon as possible.

The Minister also said that no applications have been received by the Office of Public Works for projects at Ardfry, Renville or Oranmore.

“Funding of €1,144,800 was allocated to Galway County Council in 2014 for coastal protection repair works for infrastructure damaged during the storms of December, 2013 and January, 2014. Additional funding of €498,000 in this regard was allocated to the Council in 2015,” said the Minister, responding to a question about the applications for projects by Fianna Fáil TD Eamon Ó Cuív.

“The initial allocation included funding of €12,000 for a project at Renville Seafront Walk, Oranmore and this funding was fully drawn-down.

“Of the total funding of €1,642,800 provided to the Council in 2014 and 2015 for storm damage repairs, €1,504,556 has been expended to date. The Council has advised that it plans to complete outstanding works on a coastal project at Ardnagreevagh, Renville in 2018 at an estimated cost of €138,243, when the total allocation of funding will be expended,” added Minister Moran.