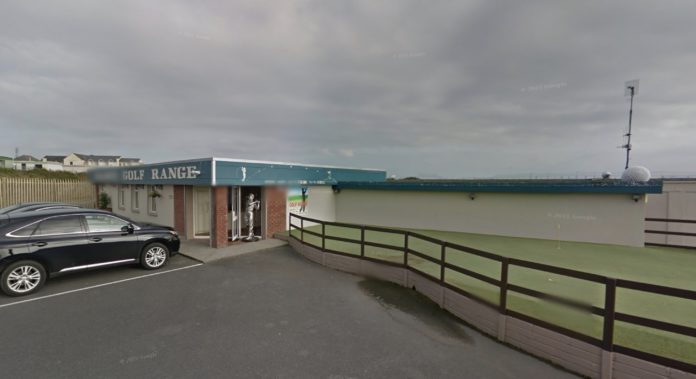 The city council’s decision to refuse planning permission for a leisure centre in Salthill is being appealed to An Bord Pleanála.

Clearwater Ventures Ltd sought approval from the city council to convert a former driving range in Salthill, south of the caravan park.

The new leisure and wellness centre was to include gym and yoga facilities, as well as a new café and retail space.

Other construction work would have involved enclosing the driving range bays with windows and doors, and building an external sauna and decking.

The city council refused planning permission, noting that RA land zoning is “primarily for outdoor recreation”, and that it hadn’t been shown that the development wouldn’t prejudice the establishment of a greenway or cycleway.

That decision has now been appealed to An Bord Pleanála, which is due to make a ruling on the case by February 10 of next year.

Clearwater Ventures had said that the plans were a vast improvement over the current state of the site.