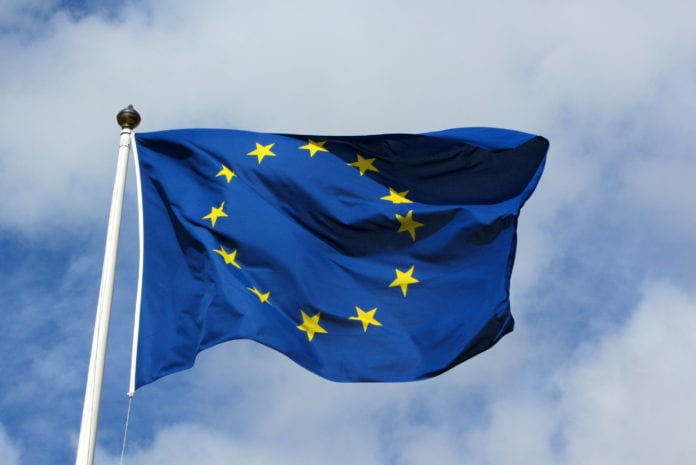 An ‘Irexit’ conference will take place in the Galmot Hotel in Galway next month.

The movement aims to ‘re-establish the sovereignty of Ireland and restore its democracy’ by leaving the European Union.

Speakers will include Bruce Arnold, Anthony Coughlan and Hermann Kelly.

Commenting on Peter Casey’s strong performance in many constituencies, Hermann Kelly said it “shows [the] Establishment that a proud Irish people won’t be bullied by PC Europhile nonsense forever.”

Endorsing Casey before the election, Kelly tweeted: “Let’s give the D4 and Brussels establishment something to think about.”

An Irexit conference was held earlier this year in the RDS which was attended by right-wing politicians and journalists including Nigel Farage and John Walters.

However, they are facing an uphill battle; an opinion poll carried out earlier this year showed that 92% of Irish people want to stay in the EU.