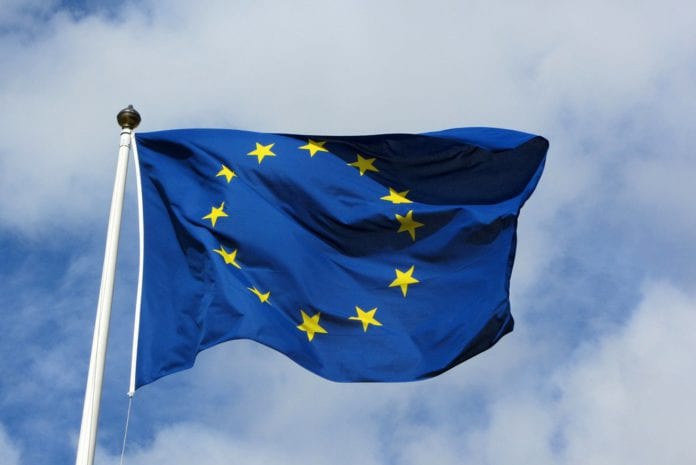 Cllr James Charity’s speech was well-received at the recent ‘Irexit’ conference in the RDS in Dublin 4 – which the Galway councillor described as “the heart of establishment Ireland”.

The anti-European Union conference was attended by figures like Nigel Farage and John Waters.

“I was thinking about what the theme of what I’d talk to you today would be. And there was a couple of us that were having a debate online in terms of the run up to this conference, and there was a fantastic piece that appeared in the Irish Times edition not so long ago – it was the 20th of January by a playwright called Colin Murphy,” said the anti-EU councillor.

“He talked about consensus, and how in this country, there is a presupposition that we have to have a consensus that we all bide in with. And if anybody deviates from that consensus they are shot down very very quickly.”

Charity then quoted a passage from George Orwell’s Animal Farm (which reflects on the slide towards totalitarianism in the Soviet Union) challenging the notion of orthodoxy and group-think, and the silencing of those who speak out against the status quo.

“It took less than two weeks of announcing this conference for the orthodoxy to kick in and to try to silence opinion.”

Charity received a round of applause from some of the audience for what they saw as his bravery to speak out against the view shared by the overwhelming majority of people in Ireland – that we have benefited enormously from membership of the EU.

The audience, which was partly made up of young men in red ‘Make America Great Again’ caps, cheered and applauded again when Charity said that the message that he was sending to the ‘orthodoxy’ was that they “were not going to be silenced anymore.”

He concluded the speech by saying: “We need to go from here and decide how we are going to progress as a movement.

“And the reality is we are 15 months out from European elections.”

Then, pointing to a constituency map of the 26 counties, he said: “We need to ensure that there’s an organised grouping moving away from here today that this takes off and we have people running in every constituency come 2019.”