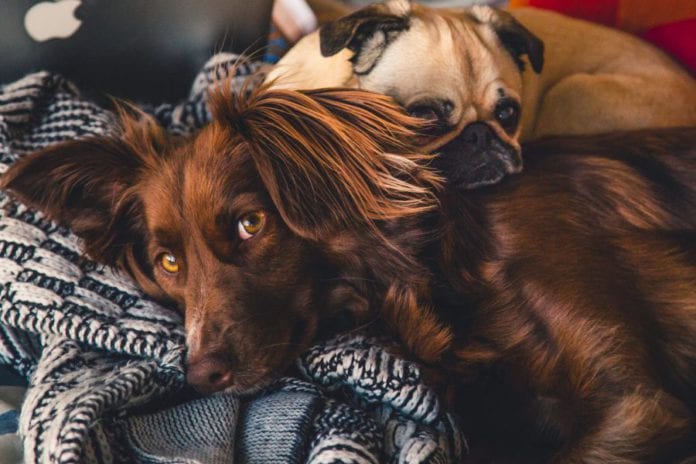 Seven animal welfare groups in Galway got a welcome Christmas present of €82,000 funding from the government.

The animal welfare funding was announced by Minister for Agriculture, Food and the Marine Michael Creed on Christmas Eve, to be paid with immediate effect.

Over one hundred different animal welfare groups around the country received total funding of €2,751,000.

Minister Creed said “We are very fortunate in Ireland in having a voluntary sector dedicated to animal welfare.”

“The organisations in receipt of today’s funding, together with their staff and volunteers, provide great support and commitment to protecting surrendered, abandoned and at-risk animals.

The following groups in Galway were recipients of the announced funding.

Changes have been made to the legislation governing animal protections in recent years, with the Animal Health and Welfare Act 2013 replacing laws that dated back over a century.

A draft strategy was also launched at the Animal Welfare Conference in September which aims to help groups working in animal welfare to coordinate their efforts.

“While this high profile work gets a lot of attention, that should not diminish the work being done everyday by smaller rescue organisations.

“Everyone in the rescue sector is contributing to improved welfare in their own way,” he concluded.

If you’re considering getting a pet, look for animal welfare groups in your area that have animals looking for a home that you could adopt.